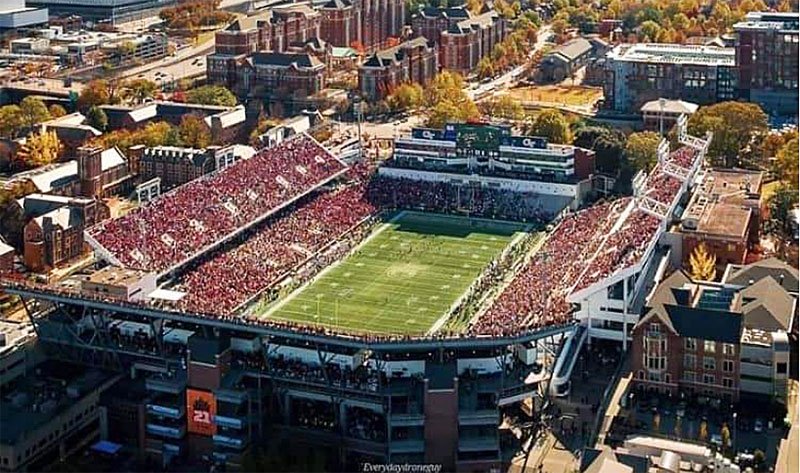 An embarrassing beatdown on The Flats

I had the absolute pleasure of attending the latest installment of Clean Old Fashioned Hate Saturday at Grant Field. There really was no hatred on display. The Bulldogs simply disposed of the Jackets like a dirty COVID mask tossed into the gutter, barely breaking a sweat as they rolled to a 45-0 victory.

Dawg fans are famous for taking over opponents’ stadiums. Those who were there say Georgia fans outnumbered Notre Dame fans in South Bend in 2017 during a UGA road win.

I was expecting a sea of red in Atlanta Saturday but I was overwhelmed when I walked in and settled into my seat near the Redcoat pep band. The visitors side was solid red. Even the gold backed seats where the Tech high rollers sit were half filled with those in red and black. The home side upper deck was nearly all red. The end zone upper deck above the Tech student section was solid Dawg. I would say the place was 80% Bulldogs.

The concession stands in the stadium were selling beer and wine and the Jacket fans certainly needed the balm the spirits offered.

In the third period, Tech had a crowd noise induced false start in its home stadium. Tech fans, that is when you know your coaching staff and team have lost the fan base.

Among the great things out there on the internet are college football fan message boards. The most prevalent such site catering to Tech fans is called Stingtalk. A GT fan with the handle ‘Ciraldo Forever’ waved this white flag after Saturday’s massacre.

Been a Tech fan since 1958. Never thought I would ever quit. But, if Tech doesn’t fire (Coach Geoff) Collins in 48 hours, I’m not going to contribute anymore. I’ll still pull for Tech but Tech football will not have the same role in my life.

I wish I had all the money and time I spent on Tech sports back. I feel like I have been a fool to put up with this for as long as I have.

I know younger people will come on here and call me names. Well, stick with this mess as long as you can. If I were 35, I might stick with it, too. But, I just can’t take it anymore. It was surreal around our house today. Like a wake. Just not worth it. And, the coaches don’t even try. Never saw that before.

Tech has not fired Collins but it has dismissed a bunch of assistants. This is a soap opera to follow for the next few weeks.

Meanwhile, the Dawgs are 12-0, ranked #1 and face Alabama in the SEC title game this weekend. As mentioned in this space before, this year’s Crimson Tide squad is just not the dominant force it has been. Bama struggled with Auburn Saturday, requiring four overtimes to top the War Eagles who were down to a backup quarterback who was basically playing on one leg for the second half.

Auburn finished 6-6. One of those losses was to Georgia which notched an easy 34-10 win on The Plains Oct. 9.

Bama still has Nick Saban, the best coach in the business, at the helm but I am quietly confident the Dawgs will win Saturday and win big! 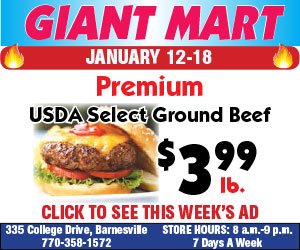