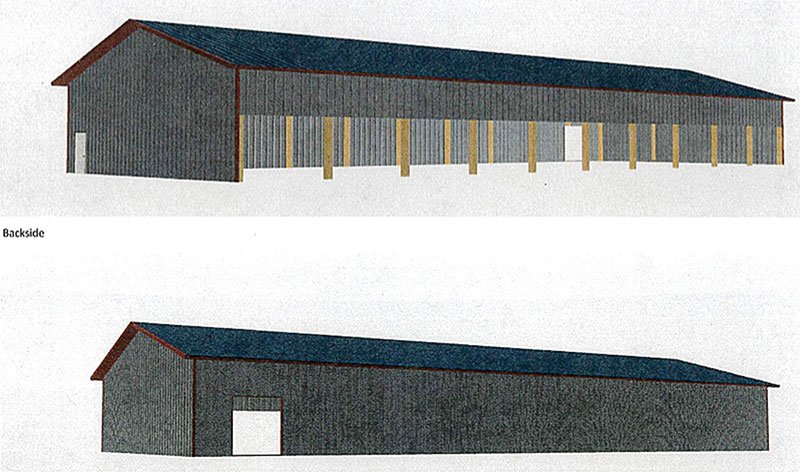 Animal Shelter on the move again

Concerns over sewage capacity have county authorities once again looking around for a new site for the proposed animal shelter.

The shelter was originally going in adjacent to the rodeo arena and wetlands trail on Roberta Drive.

Then it got moved to the west side of the wetlands trail across the service road from the bus barn. The site was even cleared for the work.

However, the school board raised concerns about that site so the shelter is on the move again.

The most likely spot currently under consideration is near the intersection of Peacock and South streets behind the high school complex and adjacent to the scout hut. In the works is a land swap in which the county will acquire that area in exchange for the parcel near the bus barn.

Final site selection and the swap are pending a study of sewer capacity at the new location. Amwaste has pledged $10,000 to help solve the sewage problem, commissioner Nancy Thrash reported.