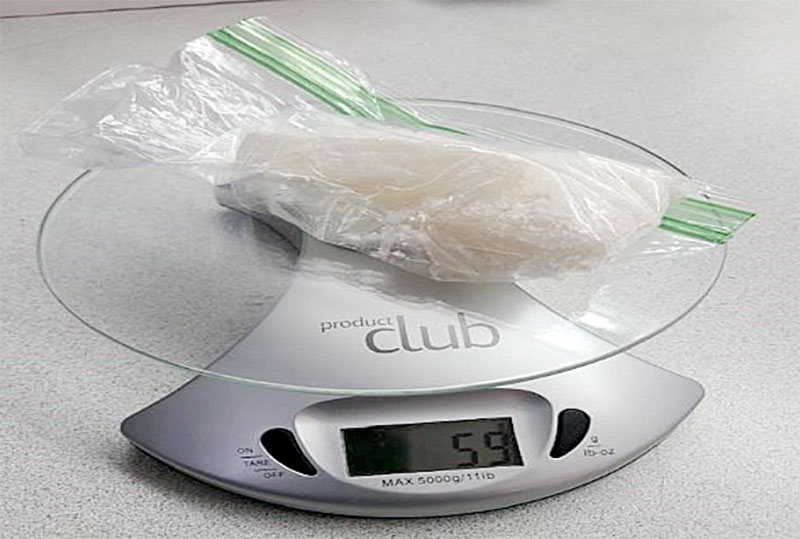 A 44-year-old Barnesville woman was by the CAGE unit of the Griffin Police Department Wednesday with two ounces of meth in her possession.

On Wednesday, December 8, 2021, The City of Griffin Police Department Criminal Apprehension and Gang Enforcement (CAGE) Units conducted a traffic stop on a vehicle and driver for a traffic violation. After stopping the car and speaking with the occupants, probable cause was established and the vehicle was searched. Officers found two ounces of methamphetamine on the driver during that search.

Bash is being held at the Spalding County Detention Center.

Published in Crime and Arrests and Slider