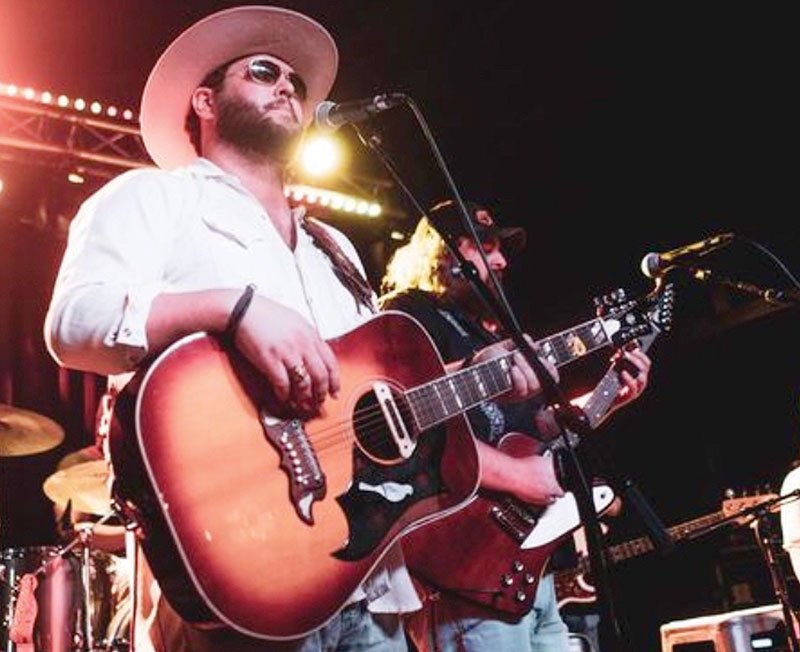 BBQ & Blues off to sizzling start

The sweet, savory smells of smoked barbecue and all the fixins will fill the air in downtown Barnesville this weekend as the BBQ & Blues Festival returns to a thankfully post-COVID world.

The festival kicks gets in gear tonight with the After Hours kickoff party at United Bank from 5-7 p.m. There will be plenty of food and libations and locals can get to know members of the early arriving cook teams.

The campers and smokers will roll into town in earnest Friday and the main event concert will begin at 5:30 p.m. on the grassy area between the United Bank operations center and First United Methodist Church. Admission is $5. Beer and wine will be available as will a kids park area for the youngsters.

Tasters Alley will also be open. Participants can sample various BBQ fare and vote on the winners.

The music begins at 5:30 p.m. when Caleb Anthony and the Holliday Troubadours open the show. The headline act, Barnesville native and Nashville star JB Strauss and his band, will take the stage at 8 p.m.

After long hours of cooking overnight, the BBQ kings and queens will be turning in entries all day Saturday. Visitors can sample competition barbecue for $7 and vote on which is the best as part of the People’s Choice contest.

There will be free music all day Saturday. Strauss and Anthony will do an acoustic set at 11 a.m. followed by El Diablos at 12:15 p.m.

Local band Jackie and the OGs will perform at 1:15 p.m. They will be joined by another Nashville recording artist, David Hawkins, on the pedal steel guitar. They will follow that up with a show Saturday night at the VFW Club.

The final act, 8th Street Cats, takes the stage and 2:30 p.m. followed by the barbecue awards ceremony.
For more information, call the chamber of commerce office at 770.358.5884.