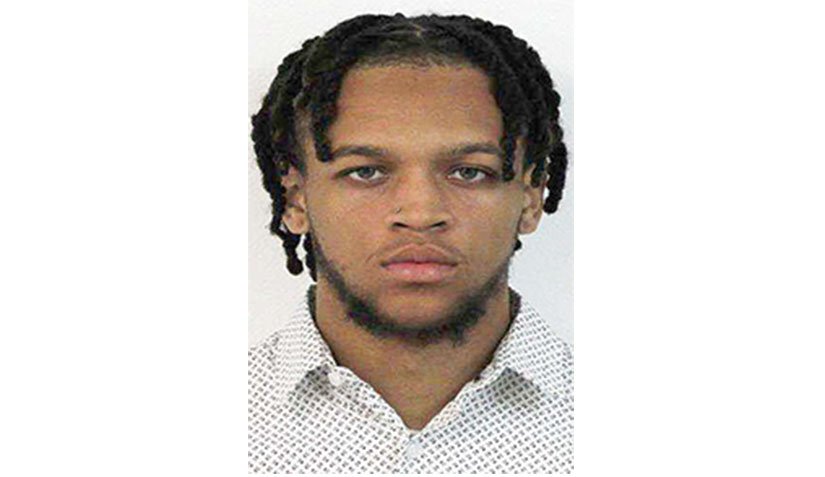 Judge Tommy Wilson set bond at $50,000 for a Gordon student charged with rape during a brief superior court appearance Dec. 8.

Jeremiah Valentino Aubert, 19, of Lithonia had been in jail since a pre-warrant hearing in magistrate court on Nov. 21. The rape allegedly occurred on campus at around 1:30 a.m. on Sept. 22.

Aubert made bond and was released later that day.