Posts published in “Crime and Arrests”

Between Monday June, 20 and Monday June 27 the Barnesville Police Department made the following arrests:

A couple convicted last year on multiple counts stemming from a raid on a puppy mill they operated at their home on Johnstonville Road will be back in court here July 7. Judge Tommy Wilson…

Between Friday, June 17 and Thursday, June 23 the following were processed through the Lamar County jail: 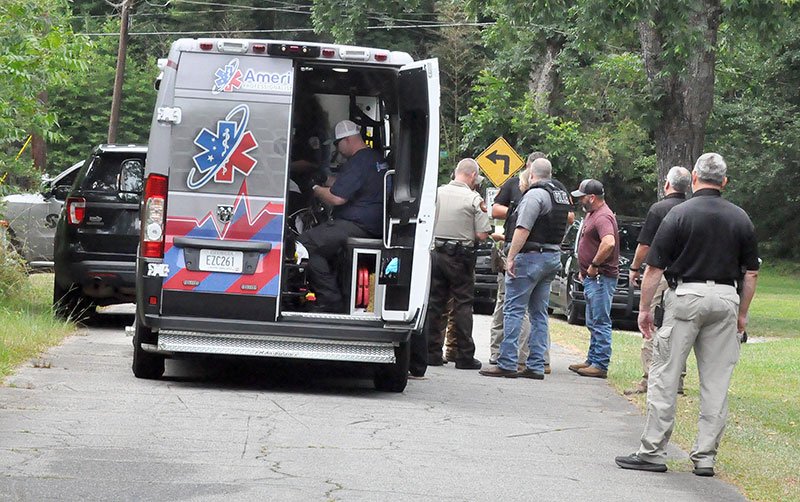 A black male was arrested after an altercation on Locust Street in Milner in which he allegedly bit a woman and a Lamar deputy. Drugs were allegedly involved in the incident. The suspect and the…

Between Monday, June 13 and Sunday, June 19 the Barnesville Police Department did the following: 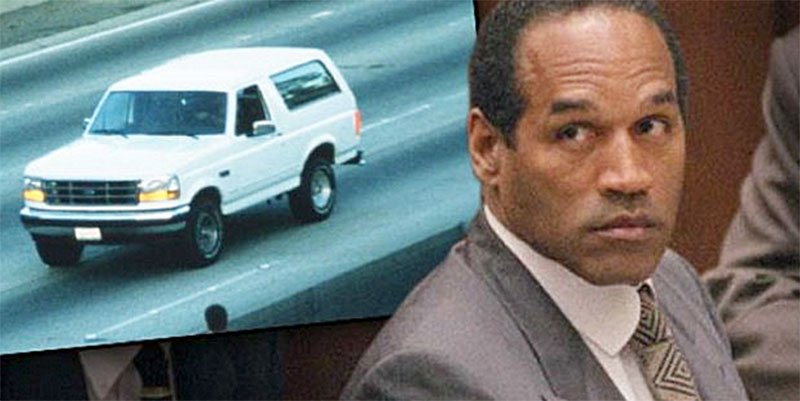 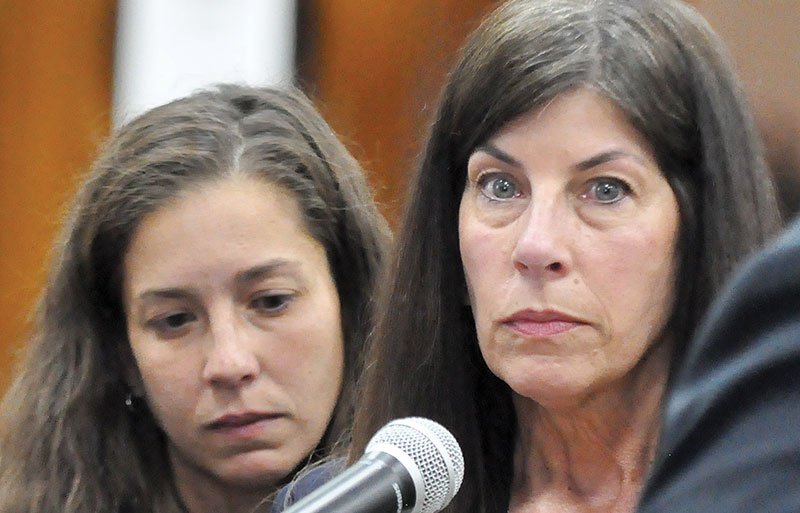 After a gut-wrenching, 90-minute hearing in Lamar superior court June 7 that brought even the judge to tears, Felicia Giacolone Whatley was sentenced to 12 years in prison followed by three years on probation. Whatley,…