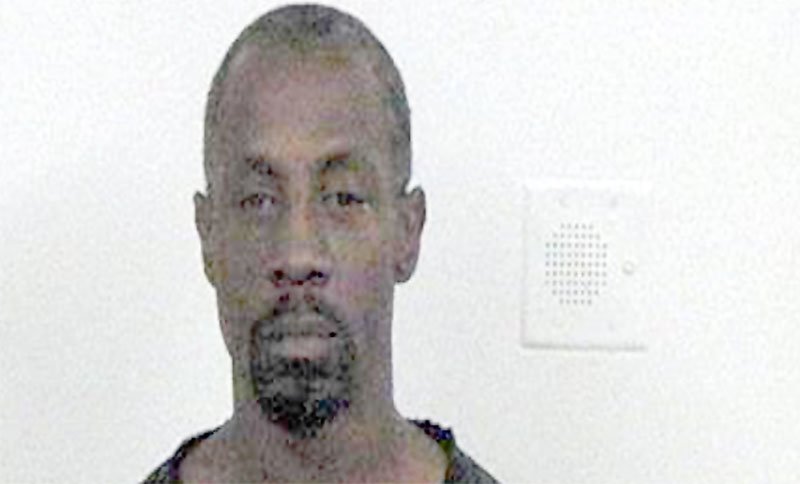 Yancey Sullivan is wanted in connection with a shooting here Sunday. He is considered armed and dangerous. If you have information on his whereabouts, call 911.

SULLIVAN IS IN CUSTODY!

UPDATE: A lookout has been issued for Yancey Detoion Suliivan. He is considered to be armed and dangerous. If you have information as to his whereabouts, call 911.

Barnesville police are working a shooting that occurred in the city just before noon Sunday.

Details remain sketchy but one person was reportedly shot through the leg. The wound is not thought to be life-threatening. At one point, multiple units responded to 265 Roberts Rd. where two people were fighting in the yard.

One name that has come up in the investigation is that of Yancy Sullivan.