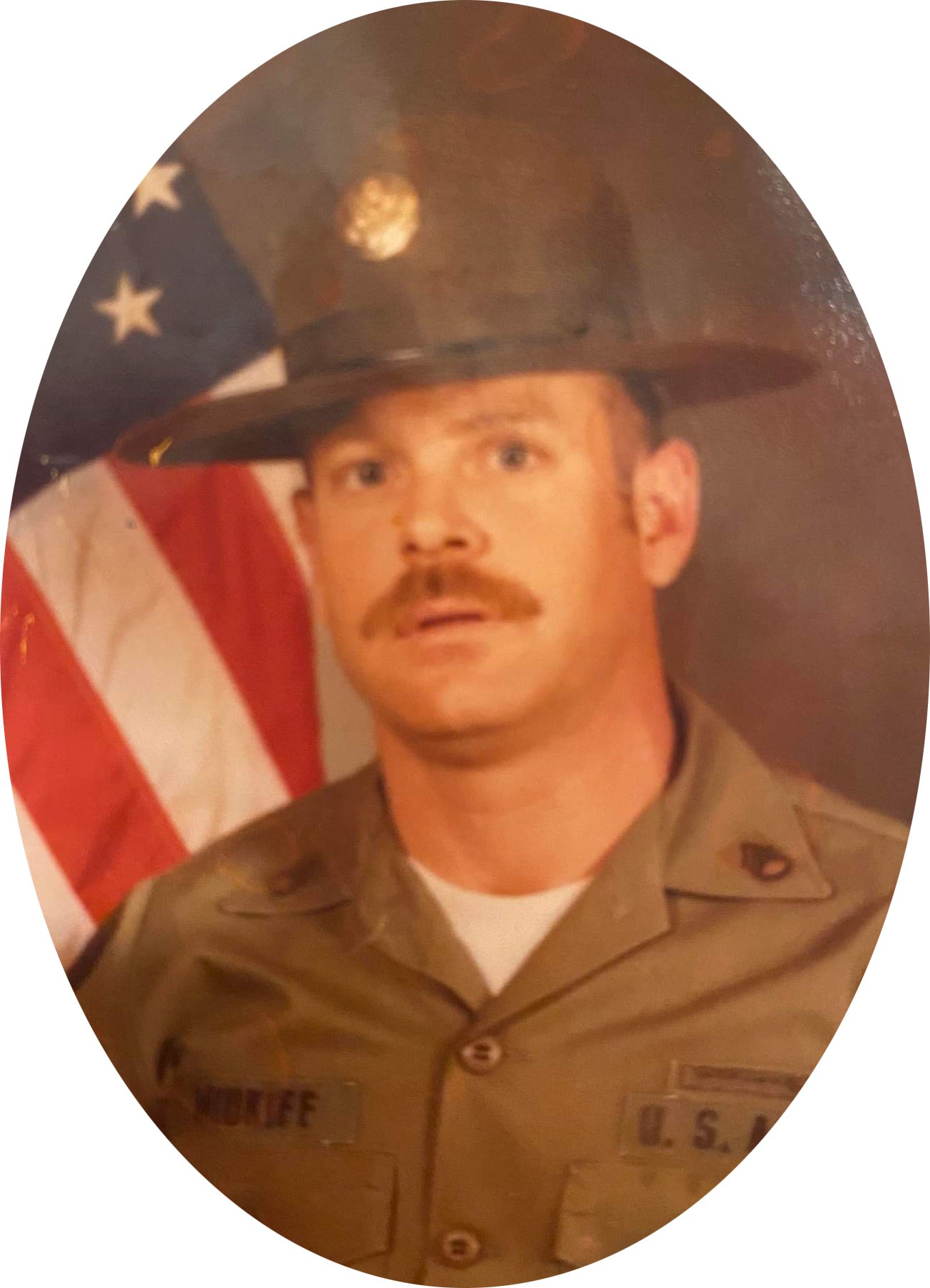 Dennis Ray Midkiff, age 72, of Barnesville, passed away March 11, 2022.
Mr. Midkiff was born on April 6, 1949, in Huntington, WV to the late Kermon and Leona Midkiff. He grew up in Guyandotte alongside three siblings: Karen, Robin and Donna.
Mr. Midkiff joined the United States Army at the age of 17. During his service, Mr. Midkiff traveled all over the world and enjoyed his time overseas. Mr. Midkiff retired after 21 years of military service but continued working for the military as a civilian. He also owned carpet cleaning businesses for many years. Mr. Midkiff liked to fish and golf. He was a skilled master mason. Mr. Midkiff loved spending time with his family.
Along with his parents, Mr. Midkiff was preceded in death by his brother Robin Midkiff and sister Donna Payton. He is survived by wife of 27 years: Vivian Midkiff of Barnesville; children: Denise Horan of Barnesville, April Williams of Morristown, TN and Dennis Midkiff II of Bybee, TN; 13 grandchildren; nine great-grandchildren; sister and brother-in-law: Karen and Jerry Hoffman of Missouri; former wife: Linda Maholick of Pennsylvania.
The Midkiff family is being assisted by Georgia Cremation, 1086 Hwy 54 West, Fayetteville. Messages of condolence may be left at www.GeorgiaCremation.com.