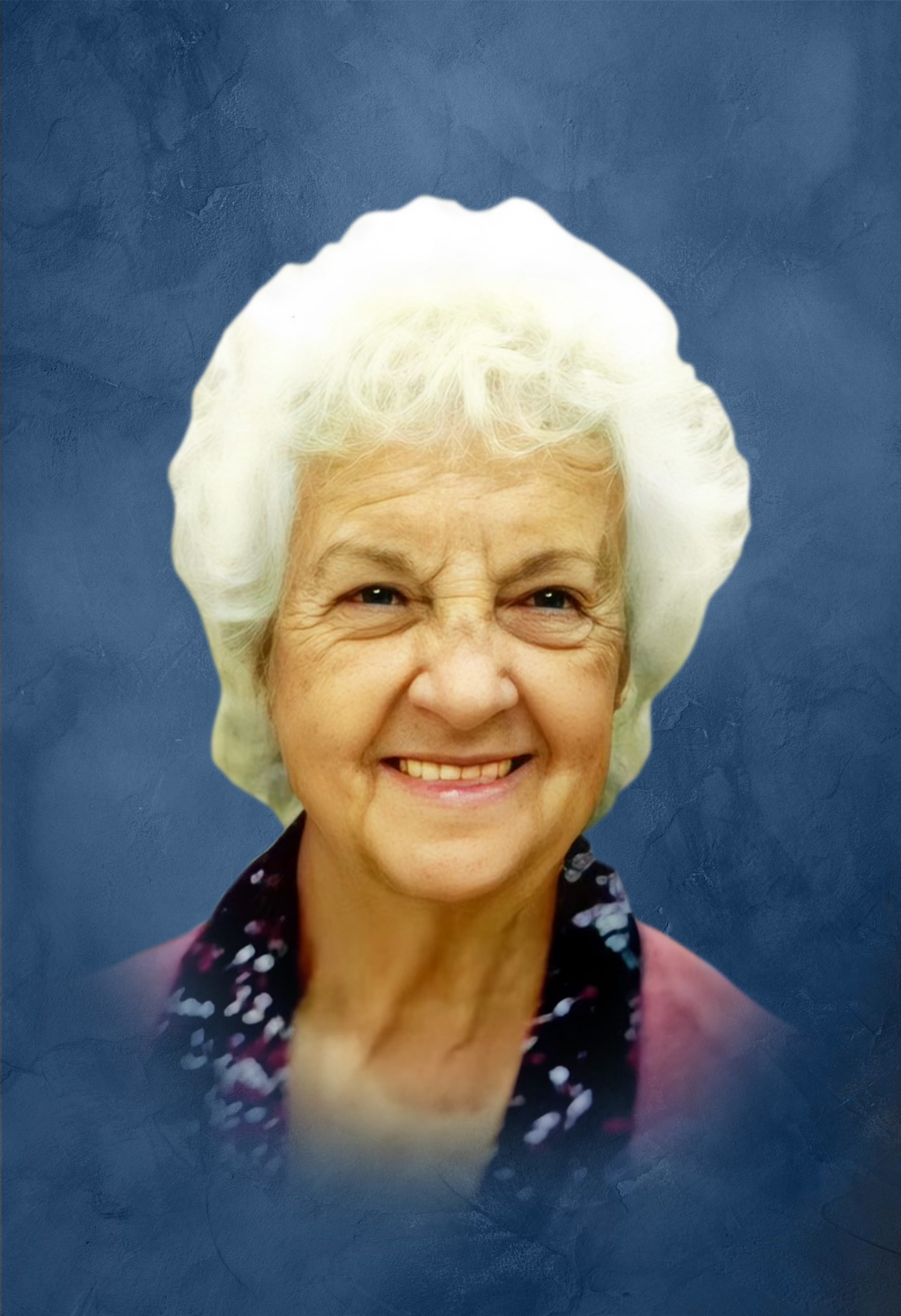 Mrs. Dorothy Patrick “Dot”, age 93, of Barnesville, Georgia, passed away on Wednesday, February 2nd, 2022, at Sunny Grove Assisted Living.
Dot was born on Monday, November 26th , 1928, in Cobb County, Georgia, to the late Wiley Standard, and Mildred Williams Standard. She was preceded in death by her parents; spouses, Eugene S. Torbert, G.W. Hardage, and Frank Patrick; siblings, Lanier Smith, and Willis Smith.
To say that Dot Patrick lived a full life is an understatement. She was a longtime resident of Barnesville at a tally of close to ninety years; so much so that she even had her own gas pump. She was also a longtime member of First Baptist Church of Barnesville; so long, in fact, that she had her own pew for her to sit. Dot attended Gordon Grammar School and Secondary School; she was a part of the Class of 1945.
Dot’s biggest concern, of course, was her family. She would go without so that her family member could thrive. In order to take care of her family, Dot went to work for the William Carter company for over 60 years. At the young age of 80, she took a part time job at Gordon College where she was a barista in the student center. To know Dot was to know her Jesus. A prayer warrior of prayer warriors, she would pray for each of her family member by name. Not only would she pray for them by name, but Dot would pray specifically for things that were going on in their lives.
Dot is survived by her two sons, Tommy Torbert (Margaret), and Johnny Torbert (Nadine); one daughter, Cristy Caldwell (William); five grandchildren, Lisa Piper, Greg Torbert, Jeremy Torbert, Andrew Torbert, and Garrett Ray; 13 great grandchildren, Christopher Piper, Kelly Piper, Chris Piper, Laura Torbert, Joey Torbert, Travis Torbert, Luke Torbert, Sarah Torbert, Jackson Torbert, Olivia Torbert, Hannah Torbert, Sammy Torbert, and Charlie Torbert; 8 great-great grandchildren, Kyle Piper, Isaiah Piper, Makinsley Piper, Chadler Piper, Hudson Piper, Leland Piper, Kinsey Piper, and Jayla Piper; one sister-in-law, Yvonne Smith; two nieces, Elaine Phillips, and Donna Kowalcyzk; stepchildren, Gail Rooks, Edward Patrick, Linda Patrick, and Hugh Patrick, twenty-two cousins, and a host of extended family also survive.
Funeral services for Mrs. Dorothy Patrick will be held on Sunday, February 6, 2022, at 3:00 P.M. at First Baptist Church of Barnesville with Reverend Garth Forster and Reverend Jason Teal officiating. The family will greet friends and loved ones one hour prior to the service at the church. Burial will follow the service at Greenwood Cemetery.
In lieu of flowers, the family suggests donations be made to the Building Fund at First Baptist Church of Barnesville at 200 Zebulon Street, Barnesville, Georgia, 30204.
Those who wish may sign the online guest registry at www.williams-westburyfuneralhome.com
Williams-Westbury Funeral Home, 526 College Drive, Barnesville, is proudly serving the Patrick Family.