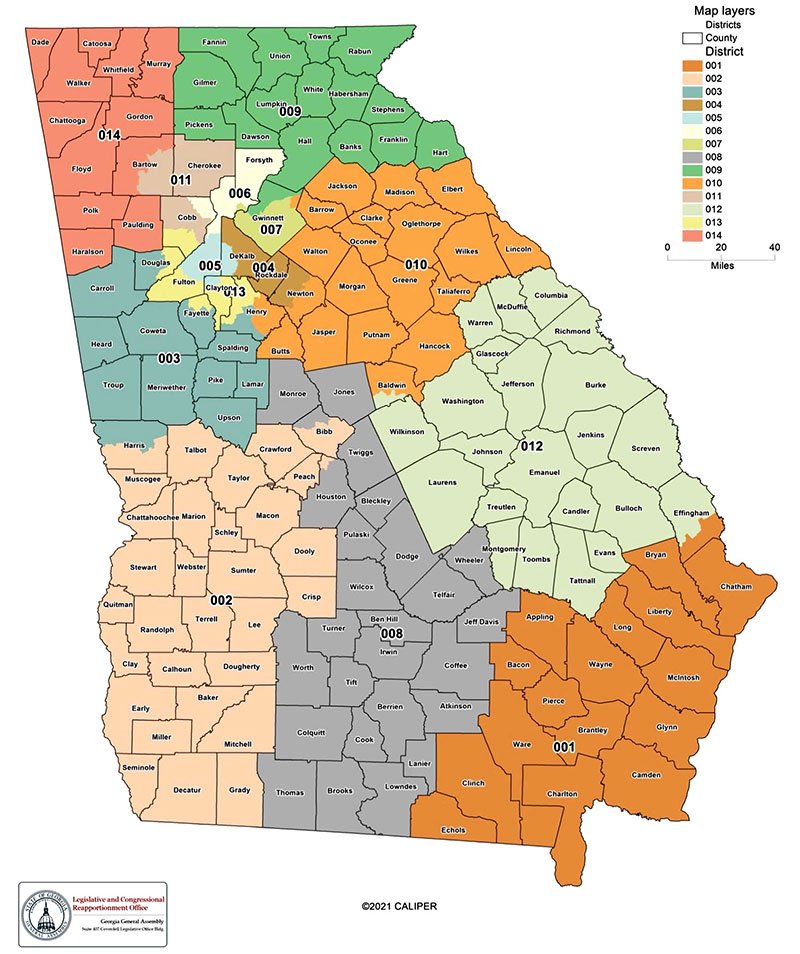 The proposed maps, thoughtfully drawn in accordance with longstanding principles of redistricting, are being provided to the public for further review and discussion, the two elected officials agreed.