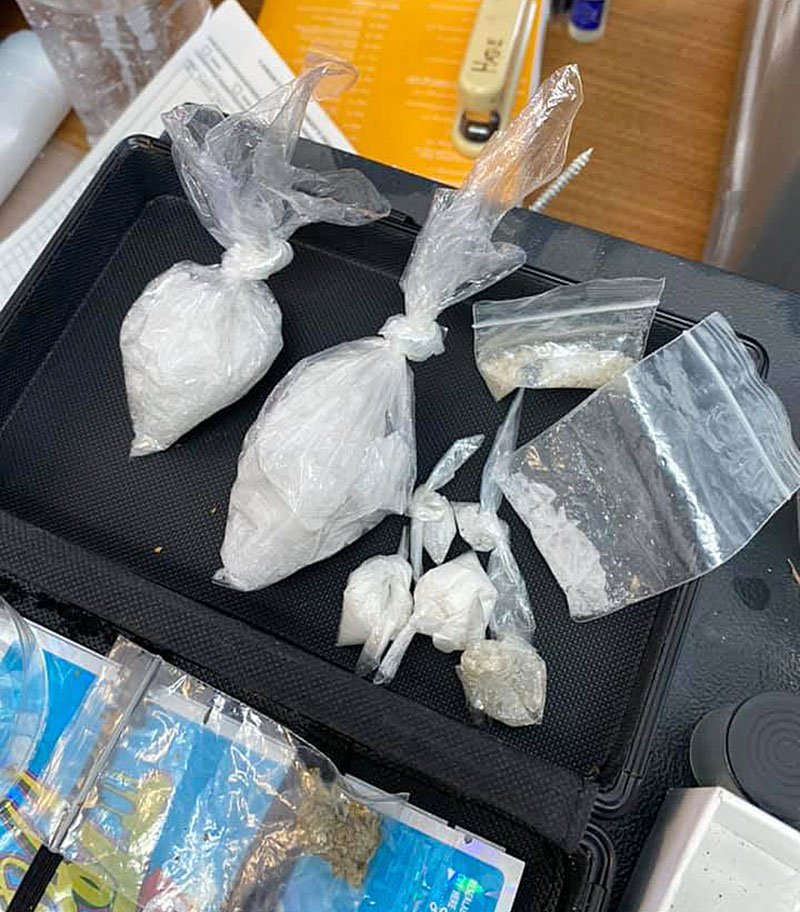 Deputies recovered three ounces of meth, LSD, various narcotics in pill form, marijuana and several firearms. The raid was conducted after months of complaints from neighbors and a lengthy investigation.

Corey Lee Melton of 109 Poplar Street in Griffin is in jail charged with possession of a controlled substance with intent to distribute and trafficking in meth with other charges pending.