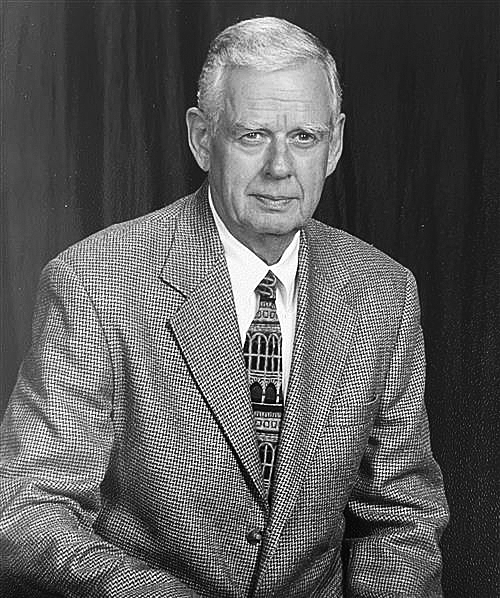 Mr. Earl William Dayton, 87, of Barnesville, GA, died October 7, 2022, at
Sunny Grove Assisted Living in Barnesville. Funeral services for Mr. Dayton were held on Sunday, October 9, at 1:00 PM in the chapel of Fletcher-Day Funeral Home. Rev. Katie Fowler and Mr. Richard Dayton officiated, and interment followed in Greenwood Cemetery in Barnesville. The family received friends at Fletcher-Day Funeral Home on Sunday afternoon from 12:00 p.m. until the funeral hour.
Mr. Dayton was born February 23, 1935, in St. James, MN, to the late Earl William Dayton and Sylvia Angeline Sletto Dayton. He moved to Atlanta, GA, in 1950 and graduated from Northside High School in 1954. He attended Georgia Tech and Oglethorpe University. He was a member of the Georgia Air National Guard serving in the Air Force Reserve for eight years during the Korean War. Early in his career, Mr. Dayton was employed by J. M. Tull and J&J Alloys, Inc., of Hampton, GA, as a sales manager from 1968-1984 and President/CEO from 1985 until his retirement in 1996. He was a long-time resident of Barnesville, GA, and an active member of the community. He served on the board of Barnesville-Lamar Community Foundation and was a member of the Barnesville Rotary Club for many years.
Mr. Dayton is remembered with love by his companion of many years, Bonnie Banks; his children from his first marriage to Sara Frances Dayton: William Dayton, Richard (Conchita) Dayton, Katherine (Tony) Watkins, David (Jan) Dayton, Archie Dayton, and Mary Sylvia (Richard) Strouss; his son from his second marriage to Cassandra Bray Dayton, Matthew Dayton; 16 grandchildren, 11 great grandchildren, and 1 great great grandchild.
In lieu of flowers, memorial contributions may be made to Sunny Grove
Assisted Living, 665 Gordon Road, Barnesville, GA 30204.
Fletcher-Day Funeral Home of Thomaston, GA, is in charge of all
arrangements. Condolences and remembrances may be expressed at
www.fletcherdayfuneralhome.com.