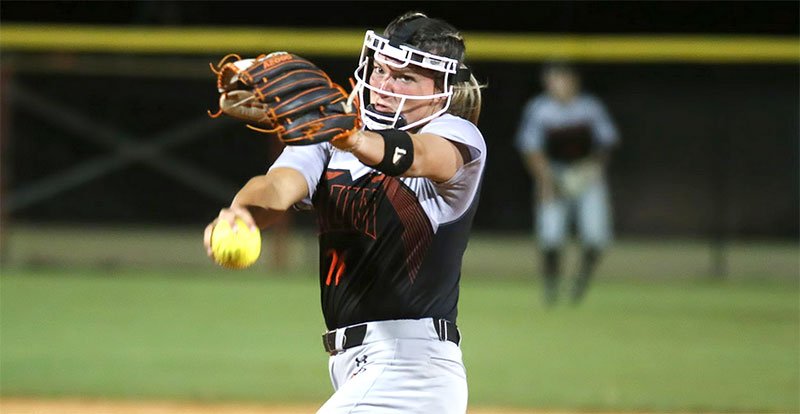 AUM lost the first game of a three-game series with Valdosta State and went into a doubleheader needing to win both games to take the title.

The Warhawks prevailed 3-2 in Game 1 with Yevak throwing five scoreless innings in relief.

Yevak started Game 2 and went the distance in a tight 2-1 win. She allowed only two hits and no earned runs.

LC fans can watch a live stream of the game HERE.