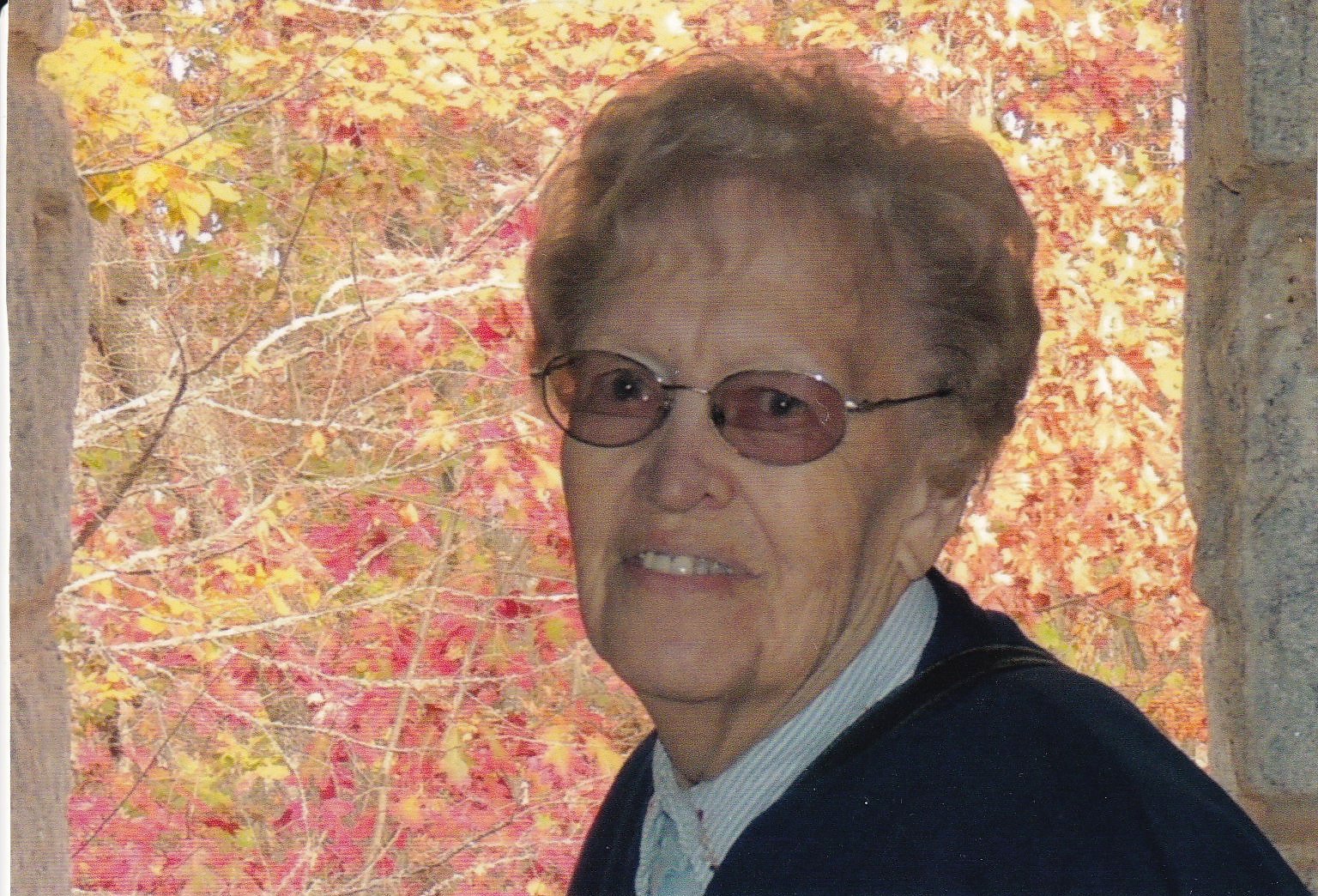 Frances W. Manry, 96, of Milner, passed away on Monday, May 23 at her residence.
Frances was born on January 23, 1926 in Becton, TX to George and Marjorie Whiting, who preceded her in death, along with her husband John Manry, son Mike Manry and six siblings.
She met and married John while attending Texas Tech and he was stationed at Lubbock, TX. They eventually moved to his hometown of Goggins, GA and later settled in Milner. Frances held the job as secretary at Milner school. She went on to work as a window clerk and mail handler at both Milner and Barnesville post offices, where she retired after 30 years at the age of 76.
She served on various civc committees including Milner City Council, Cedar Grove Solid Waste Authority and Milner’s “Friends of the Library” committee. She was also very active in her home church, Milner United Methodist.
Frances is survived by her sons Pat Manry (Glenda), Garry Manry, Paul Manry (Frances) and daughter Jeanne Britt (Robin); six grandchildren; seven great-grandchildren; brother-in-law Carvis Smith; sister-in-law Marilyn Whiting and several beloved nieces and nephews.
A memorial service will be held on Saturday, June 11 at 11:00 a.m. at the Milner Methodist Church.
In lieu of flowers, donations may be made to the Milner United Methodist Church or to the Milner Community Library.