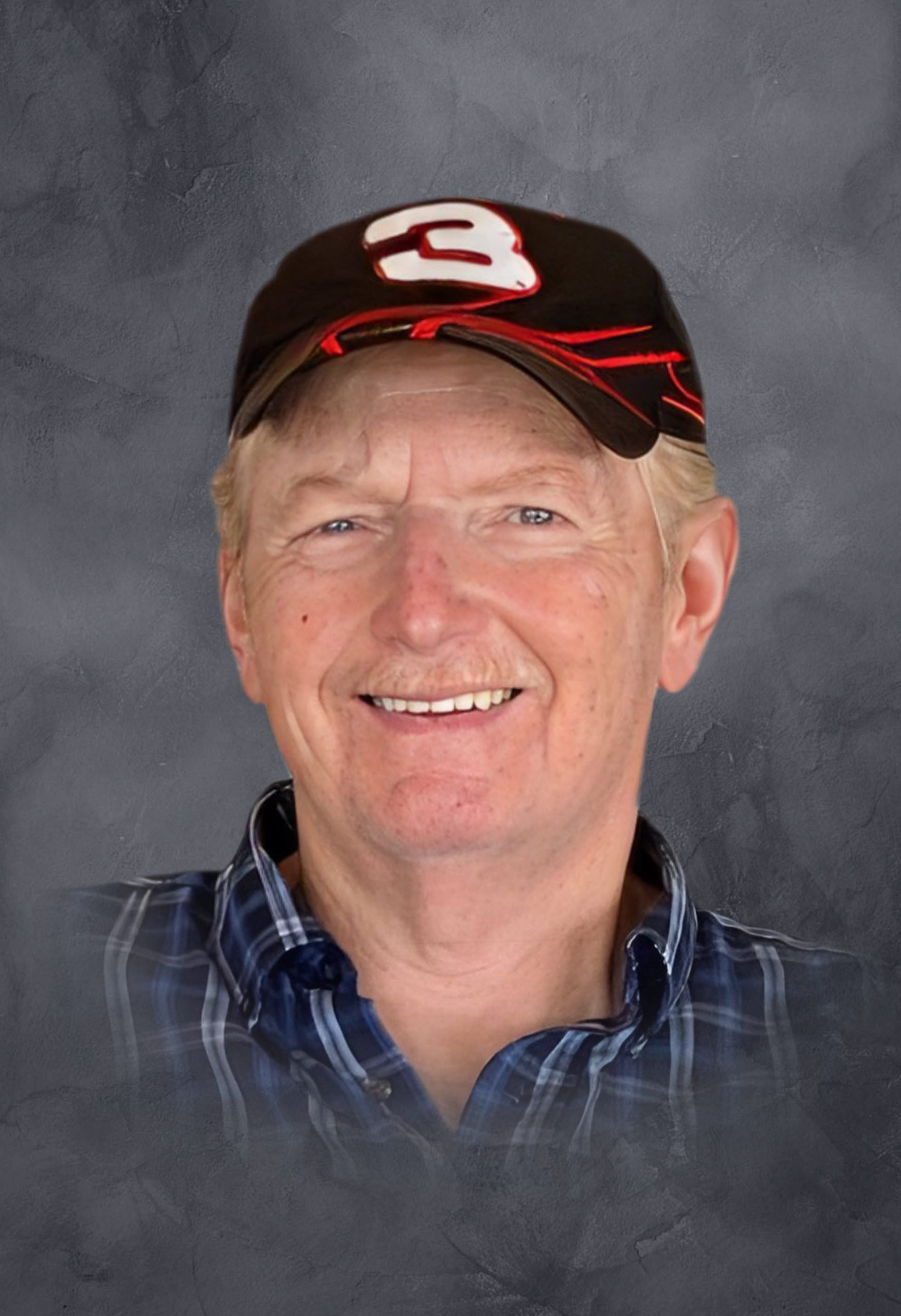 George Samuel Schaffer, 71, of Barnesville, Georgia went to be with the Lord on Tuesday, January 3, 2023. George was born on October 21, 1951, in Macon, Georgia to Harry Malcolm Schaffer Sr. and Helen Stephens Schaffer. George is proceeded in death by his father, Harry Malcolm Schaffer Sr.; mother, Helen Stephens Schaffer; sister, Louise Schaffer Turner; and brother, Harry Malcolm “Mack” Schaffer, Jr. George was a master electrician for over 40 years, building and wiring houses with his brother, Mack. He was a jack of all trades, with businesses in construction, trucking, and logging, as well as automotive sales. He was an avid NASCAR racing fan and enjoyed barbecuing. George was a member of the Barnesville First Assembly of God Church. He was considered a close friend to many and loved by all that met him.
George is survived by his loving wife of 49 years, Roxanne Davis Schaffer, as well as his adoring daughters, Ashley Schaffer Hursey and Autumn Schaffer Moore (Christopher Trey Moore); granddaughter, Alice Hursey; sister, Susan Schaffer Pass; and brother-in-law, Gene Turner. He is also survived by many nieces and nephews.
Funeral Services for Mr. George Samuel Schaffer will be held on Saturday, January 7, 2023, at 3:00 P.M. in Breedlove Memorial Chapel with Pastor Andy King officiating. Friends may visit with the family on Friday, January 6, 2023, from 6:00 P.M. until 8:00 P.M. at the funeral home. Interment following the service in Greenwood Cemetery.
Those who wish may leave an online condolence on our website, www.williams-westburyfuneralhome.com
Williams-Westbury Funeral Home, 526 College Drive, Barnesville, proudly served the Schaffer family.