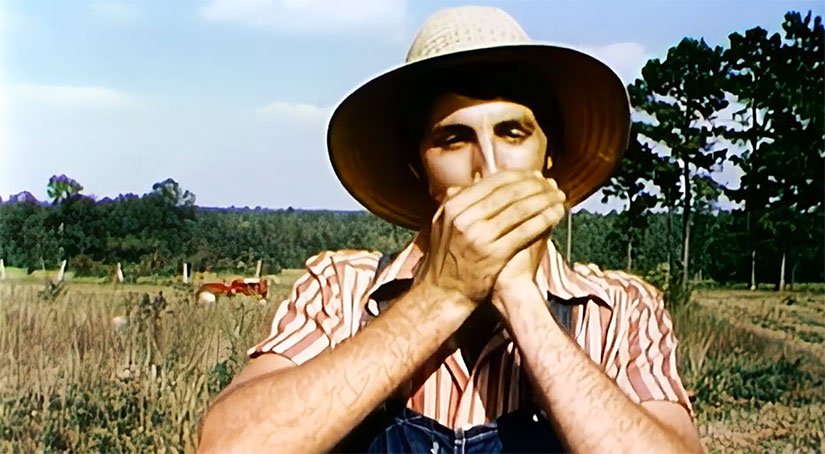 The late Kenny Roberts worked for the City of Barnesville for most of his adult life and rose up through the ranks to the office of city manager. Back in the day, however, Kenny was a champion hog caller.

Andy Johnston, of Ideagroup in Acworth, hosted the highly-popular Georgia Traveler show on WSB TV back in the 1970s. He did this feature on Kenny and his hog-calling expertise back in 1974 and sent it to us.