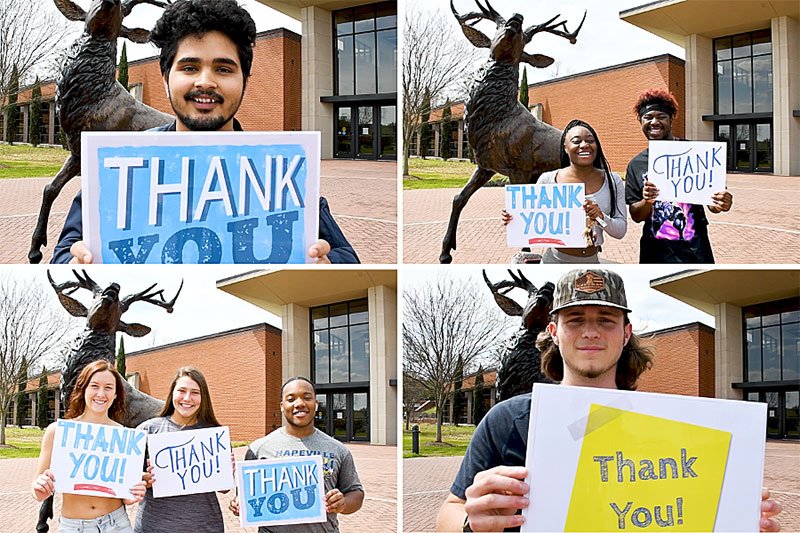 Gordon State College’s second annual Day of Giving on Wednesday, March 30 surpassed its goal of $25,000 by generating over $66,000 in gifts to benefit the lives of its students and mission of the institution.

GSC Foundation Board of Trustees’ members including emeriti members, Gordon alumni, advisory board, faculty, staff, students and the community provided support for GSC which resulted in the institution exceeding its fundraising efforts in its second year.

“We did it again! Through the ‘Power of WE,’ the community came together to impact the lives of our students, their futures, and the future of Gordon,” said Dr. Kirk A. Nooks, GSC president. “I am grateful and humbled by the unwavering support. We could not have done it alone, and the generosity of faculty, staff, students, and community supporters only confirmed that we did not have to go at it alone. Thank you!”

A total of 88 gifts were given on the day with 25 of the gifts being from new, first-time donors.

“I am very excited that we received an increased amount of support during our Second Annual Day of Giving to provide additional support for our students and programs. We wholeheartedly appreciate all of the generosity that we have received!” said Montrese Adger Fuller, GSC vice president of advancement, external relations, and marketing.