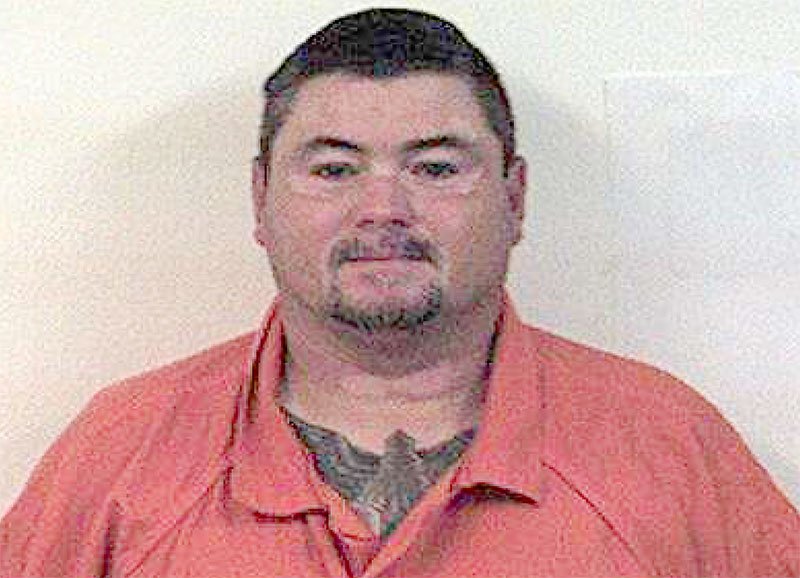 The Lamar County grand jury has returned 15 indictments against a Monroe County man for the theft of 34 goats from Buggytown Auction and individual sellers.

Donald Eugene (Peanut) Owens, 46, of 336 Logwall Church Rd., Forsyth allegedly bought the goats at auction on June 18, 2021 and wrote a check for the costs and the commissions to the auction barn.

Within 48 hours, he stopped payment on the check(s), according to the indictments.

The goats had a value of more than $5000 but less than $25,000. The aggrieved sellers as listed in the indictments are Johnnie Mitchell, Don Harper, Robin Hamsley, Terrell Jones, Stephen Ingram, Kevin Alexander and Samuel Garcia.

Owens was originally arrested on Nov. 24, 2021. He will be arraigned in Lamar superior court on May 5.