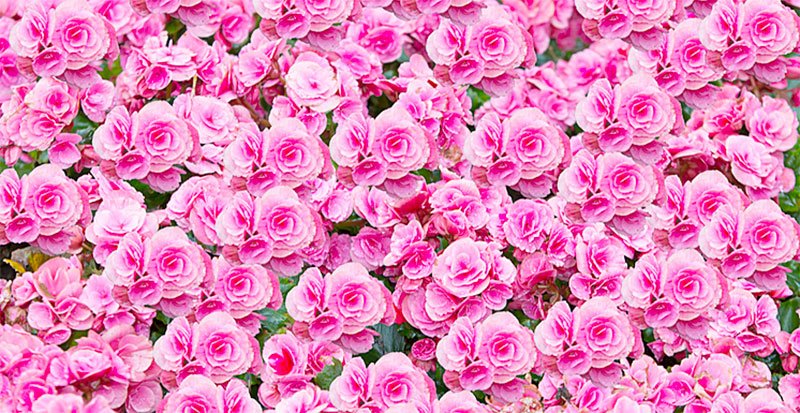 As I walked around the rows of socially distanced booths during a recent visit that overlapped with Buggy Days, my grandmother’s observations swirled around my head: “Everything’s different here,” she had taken to saying.

Her memory had begun to fade, and words often failed her, but she recognized that even in Barnesville, a community that coursed through her blood and marrow, the world she now occupied was not her own.

Although 100 seems a nice, round number – the perfect bookend to a life well lived – Grandma Elizabeth had been ready for her number to be called a few years before.

Unable to make her usual rounds to the library, the church, the bank and The Herald Gazette office, she remained largely homebound, even deeding over her car to her trusted friend and care provider, Belinda.

But still, despite the pandemic, she was buoyed by regular visits from special people in her life – in particular, Betty Esco, who maintained a routine of bringing her Sunday lunch from her favorite restaurant, the Garden Patch; neighbors like Joyce Davis, who kept a close eye on her and attended to my grandmother’s well-being even while dealing with the grief of her own husband’s passing; and Laura Geiger (the daughter of Grandma’s dear UGA friends, Quimby and May Melton), who would bring beautiful roses to liven up her living room.

Although it pained her family in the Carolinas to be too far away for regular visits, Grandma was adamant about staying in Barnesville, just a few doors down from the iconic house where she and her sister, Jacolyn, spent their girlhood days while their father, Jackson Bush, served as mayor and town pharmacist, and their mother, Evelyn, became a beloved town socialite who wrote a regular newspaper column and was head librarian.

Elizabeth, who began her career in the US Navy, breaking codes as part of the historic WAVES program that helped win World War II, explored the world before settling down as a teacher in Front Royal, Va., where she and her husband, Edgar, raised their sons, David and Walter.

But her family legacy always beckoned her back to her hometown. The Grandma I best remember comes from a composite sketch of her august years, at their house on College Street, when she would cook scrambled eggs for breakfast and spend her afternoons walking the well-worn trails that cut through the yard to call on friends and neighbors.

She prided herself on the Bush family name (her maiden name), oftentimes poring over a genealogy chart on loan to her from her distant cousin Leila, whom she had met by chance when the latter worked as a local pharmacist.

After Edgar’s 2001 passing, she turned over a new leaf, purchasing a house on Stafford Avenue, just down the road from her old family home, and spent her widowed years maintaining the garden and receiving company.

A visit from her grandson for a summer internship at The Herald Gazette led to the role that many may remember her for: her longtime compiling of the local “Flashback” column, which she continued to do for more than a decade, researching the local history on microfiche at the library, then typing it up on an electric typewriter.

As the years progressed, her body and mind began to fail her, but her kindness and selflessness remained the defining qualities for most all who encountered her.

Although less able to entertain, she still looked forward to receiving visitors and was excited about the preparations for her 100th birthday celebration on Oct. 19 including the opportunity to see a 5-year-old great-granddaughter, Evie, who bears the names of both her and her mother.

Increasingly, I looked forward to those visits also. As life grew more complex, the sleepy, Southern town of Barnesville, moored in its traditions, was always a welcome respite from the turmoil of the world surrounding it.

A few special memories came in recent years when we were able to coax Grandma from the house for a summertime trip to buy peaches at Dickey’s Farm and an Easter-time visit to see the Stations of the Cross displayed at First United Methodist Church, where she was a longtime member.

Beautification projects, including the depot and Summers Field, attracted film crews like HBO’s “Sharp Objects” series, who – much to Grandma’s consternation – filled her yard full of toys one day when they came to shoot scenes of Windy Gap.

But the experiences of sitting on the porch with a morning cup of coffee or an afternoon cocktail, listening to the crowing of the free-range roosters and waving at people passing by on golf carts, always brought a particular level of peace and comfort.

For Barnesville, Elizabeth Sellers was a lifeline to a bygone time, representing all of the attributes that led her and her peers to be dubbed the “Greatest Generation.”

And no matter what else grows to be “different” in the world she leaves behind, Barnesville itself will always be that lifeline for me, rooted in the memories of those special times and the indelible imprint that Grandma Elizabeth left on the community.

Elizabeth Sellers is survived by her two sons, David (Pam) and Walter (Jerri), both of North Carolina; four grandchildren: Jack (Sarah), Ben, Matthew and Ryann Elizabeth, all of North Carolina; one great-granddaughter, Evie; a sister, Jacolyn, of Columbia, SC; and several nieces and nephews; as well as her Barnesville family, who – whether related by blood or not –played an integral role in her day-to-day livelihood, offering her the joie de vivre that helped her reach her 100th birthday.

Ben Sellers is editor of HeadlineUSA.com.