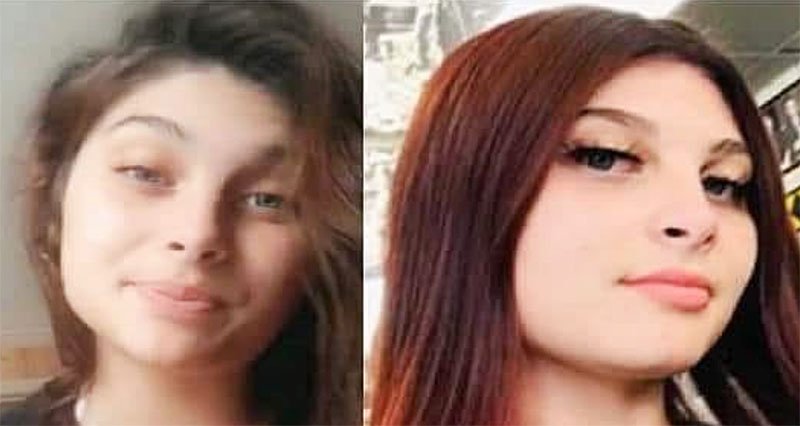 Jaiden Chappell, 18, of Griffin is wanted for murder. If you have information regarding her whereabouts, contact authorities.

CHAPPELL IS IN CUSTODY! Pike County investigators are looking for a female suspect and trying to identify a second suspect in connection with a murder that took place on Patton Road Saturday night. The shooting took place after a drug deal apparently went bad.

Deputies responded to the scene of a shooting last night at 10:00 p.m. The incident occurred at 214 Patton Road ,outside of a residence The shooting resulted in the death of James Knight, 19 years of age. The initial investigation has revealed that the shooting happened during an illicit drug deal. Investigators have identified one suspect and are working to identify a second. This act was not a random act of violence as Knight was targeted by the suspects.

A murder arrest warrant has been obtained for Jaiden Chappell, 18 years of age, from Griffin.

If you know the whereabouts of Chappell please contact an investigator at 770-567-8431.