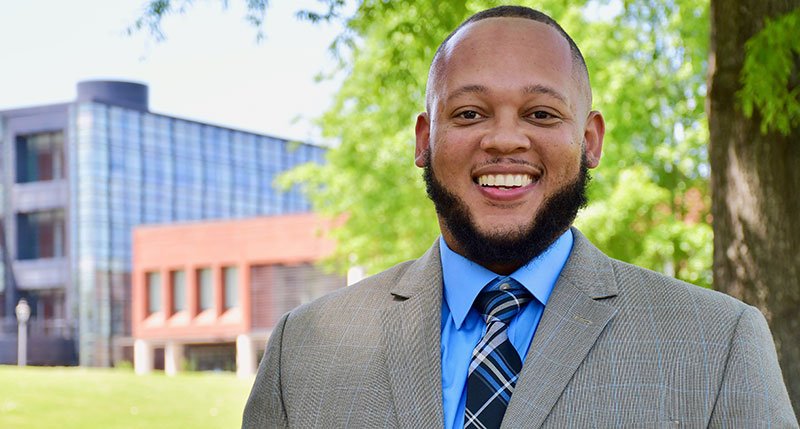 “I want to first thank Dr. Nooks, Dr. Moore, and the search committee for giving me this great opportunity to lead Gordon State College Men’s Basketball Program. I am super excited to get started and look forward building relationships on campus as well as in the Barnesville community and the surrounding areas,” Stinson said. “I plan to bring a fast-paced and exciting style of basketball that Highlander Nation will enjoy, but also bring in student-athletes that understand the meaning of being a student first and athlete second.”

As a head coach at Paine College, Stinson led his team to defeat Benedict College in 2018 that ranked No. 23 in the country. In 2019, Stinson led his team to victory against the No. 20 ranked in the country Morehouse College in the SIAC Tournament to advance to the semi-finals. He won the Team Academic Award two out of the three years as head coach at Paine College. Stinson also coached All-Conference Player Cameron Gaines who was top 10 in the country for blocked shots.

During Stinson’s time as assistant head coach at Lynn University, he recruited Jordan Allen who was a D1 transfer and won the NCAA Division II 3-Pointers Made Per Game Award. Allen currently plays in the NBA G-League. Stinson also coached Christian Peevy who made 2nd Team All-Conference.