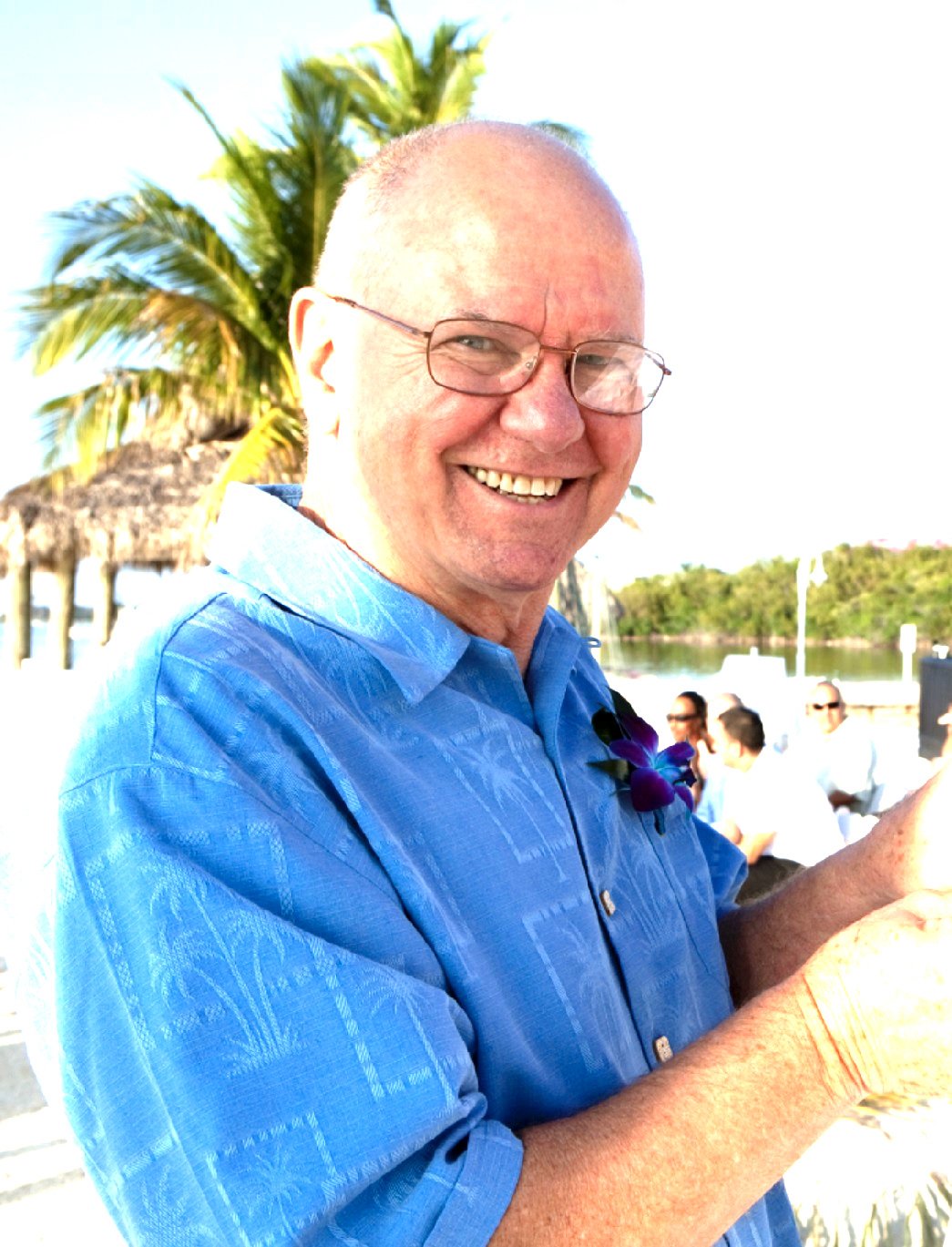 Howard Walter Brantly III passed away on August 4, 2022 in Plantation, Florida. He was born in Atlanta, Georgia on May 21, 1942 to Howard Walter Brantly Jr. and Mildred Wilson Brantly. Howard graduated from Milner High School in 1960. He joined the United States Air Force and served 21 years retiring with an honorable discharge as an E-7 Master Sergeant. While serving in the Air Force, he earned a Bachelor of Science degree in Electrical Engineering from Chapman University. Upon completion of his Military duties, he held several technology jobs before finally retiring from Hewlett Packard as a Sales Engineer. Howard was an avid outdoorsman who loved camping, hunting, and fishing. He was also an animal lover who owned several dogs and cats through the years. Howard was preceded in death by his parents and his sister Judi Pambuena. He is survived by his wife of 54 years, Renata Canella Brantly and two sons Howard W Brantly IV (Stacey) Davie, FL and Carlo Wilson Brantly (Calista) Woodstock, GA and two grandchildren Sophia and Jake. He is also survived by his sister Brenda Brantly and three brothers Bobby Brantly (Donna) and Rick Brantly (Linda) of Milner, GA and Wayne Brantly (Vicki) of Barnesville, GA as well as several nieces and nephews. A Memorial Service will be held at T.M. Ralph Funeral Home on Saturday, August 20, 2022 at 3:00 p.m. EST, located at 7001 NW 4th Street, Plantation, FL 33317. Friends and family will be received prior to the service at 2:00 pm. The service will also be live streamed (www.tmralph.com) for those unable to attend. Arrangements entrusted to T. M. Ralph Plantation Funeral Home (954) 587-6888 tmralph.com