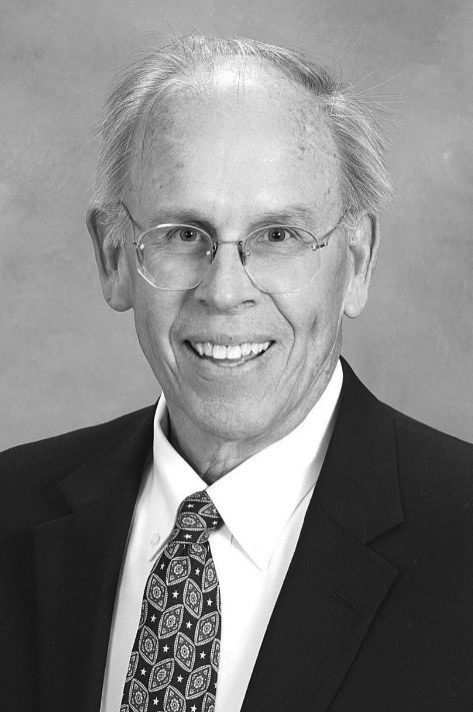 Jesse Frank “Butch” Armistead, Jr., age 68, of Zebulon, passed away peacefully on October 7, 2021. He was born July 14, 1953 at Piedmont Hospital in Atlanta and grew up in Barnesville, the son and middle child of Jesse Frank Armistead, Sr. and Martha Elizabeth “Beth” Poston Armistead. He will be remembered as a loving husband, father, grandfather and uncle; a faithful servant to the community; and a trusted friend to many.
Butch grew up in Barnesville, Georgia, where he developed a love for farming and raising cattle by helping his father on their family farm. He continued to farm and raise beef cattle throughout his life and loved very little in life more than recruiting his family members and friends to “work the cows”. Butch attended Barnesville First United Methodist Church and he sometimes joked that if the doors to the church were open, his mother ensured that he was inside. He and his sister Stephanie also maintained a similarly constant presence at the Barnesville City Pool. They both swam competitively, and both went on to compete for the University of Georgia.
Butch graduated from Gordon Military High School in 1971 and from the University of Georgia in 1975 with a degree in Computer Science, where he was a 4-year letterman with the UGA Swimming program, a Co-Captain in the 1974-75 season and a Tri-Captain for the 1975-76 season. He was a National qualifier in the 1974 season in the 200 meter breaststroke. Following college, Butch continued to be involved in swimming by coaching and mentoring countless young swimmers through the years.
Upon graduation from UGA, Butch moved to Griffin and bought a Dairy Queen franchise where he developed a keen taste for vanilla ice cream which lasted his lifetime. He later ventured into pork rind production and a vending business, all of which he enjoyed very much; however, he found his true calling when he decided to venture into real estate when he joined Murray Company Realtors and enjoyed a fulfilling and successful second career. Butch has been a teacher and facilitator for the Realtors Land Institute, past president and board member of the Georgia Chapter of the Realtors Land Institute, past president and board member of the Heart of Georgia Board of Realtors, and Lifetime Member of the $1,000,000 Club of the Heart of Georgia Board of Realtors.
In addition, Butch was a member and council member of St. John Lutheran Church in Griffin. He also served as past chairman of the four-county area of the Boy Scouts of America; past co-president of Promise Place, providing safe houses, transition homes and counseling for victims of domestic violence; a long-time member of the National Cattleman’s and Beef Association; and a member and director of the University of Georgia Bulldog Swim and Dive Club.
Butch was rarely idle. He had an unwavering work ethic that served him well throughout his entire life and contributed to his success as an athlete, farmer and businessman. More important to him, however, than anything else, Butch was a dedicated and caring husband, father, grandfather, uncle, friend, and mentor.  He cared deeply for his family and never missed an opportunity to let them know how much he loved them.
Butch was preceded in death by his parents and is survived by his wife, Allie Edwards Armistead; four children, Walker Armistead, Sr. (Sydney) of Griffin, Courtney Armistead of Thomaston, Dana Decker (Easton) of Zebulon, and Miranda Armistead of Griffin; sister and brother-in-law Ann and Ben Johnson III of Atlanta, and sister Stephanie Armistead of Atlanta; three grandchildren, Blythe Armistead, Walker Armistead Jr., and Waylon Decker; nine nephews, Ben Johnson IV (Jennifer), Armistead Johnson (Tommy), Jett Fisher (Caroline), Elliot Fisher, John Fisher, Henry Fisher, Ashley Altman (Jesse), Will Edwards (Sarah), Mary Grace Foster (Jake), and several great-nieces and great-nephews. He will be deeply missed by all.
A private family service will be held on Friday, October 15, 2021. In lieu of flowers, please consider a donation to the University of Georgia Bulldog Swim and Dive Club (www.ugaswimanddiveclub.com), Storybook Farm (hopeonhorseback.org), St. John Lutheran Church (www.stjohngriffin.org), or a local charity of your choice in memory of Jesse “Butch” Armistead, Jr.
The family wishes to thank the front-line first responders of Pike County and the doctors, nurses, and staff at Upson Regional Medical Center for their able and loving care to Butch and the community.
Moody-Daniel Funeral Home, 10170 Hwy 19 N, Zebulon Rd, Zebulon, GA 30295 is assisting the family with arrangements.