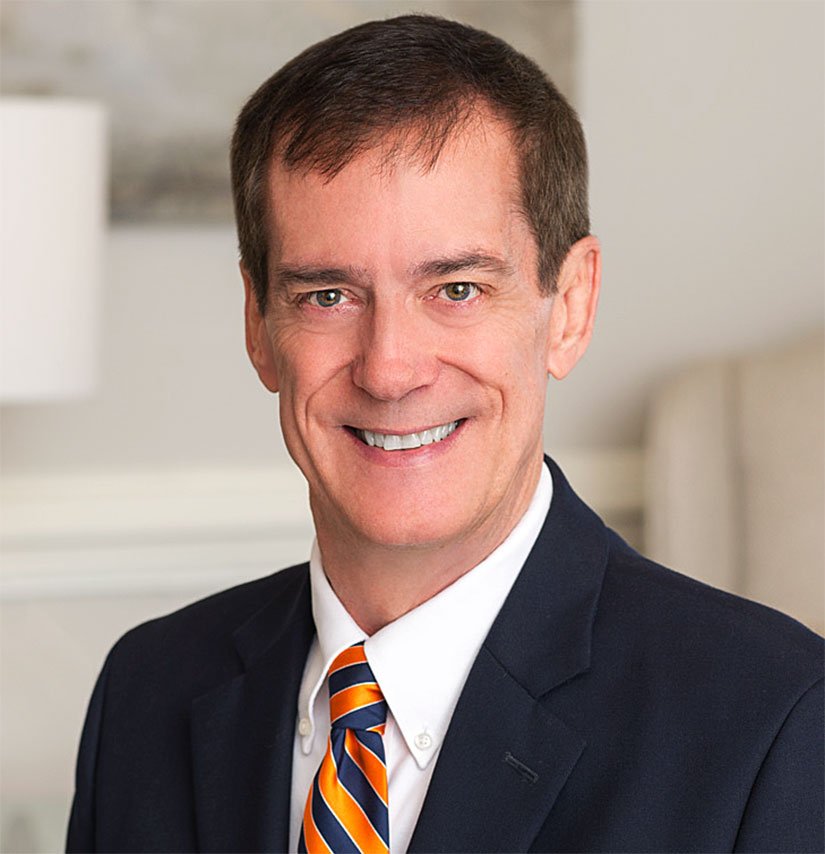 Kimberly Scott Mann passed away suddenly on Thursday, August 18th, at Emory University Hospital from a massive brain bleed. The devoted brother, husband and father was born in Tallassee, Alabama, on October 13, 1955. He lived there in his youth, helping run the family’s Piggly Wiggly. Then he was off to Auburn University where he earned a degree in Graphic Arts. He used his talent in various advertising agencies in both Montgomery, Alabama, and Atlanta, Georgia, before forming his own company. Most recently he helped people find their dream home as an agent for Harry Norman, Realty.

Kim met and married his wife Ann in Montgomery, Alabama, in 1983. A year later they moved to Marietta, Georgia, where they raised their children, Lynde and Bretson. They also took in a foster son, Gilbert, when he was a teenager. Kim was a soccer coach, and a devoted band parent, helping run the Southern Invitational Band Festival at Sprayberry High School long after the children graduated. Kim was also a mentor to countless youth in both the Youth Choir and Praise band at St. Andrew UMC in Marietta, Georgia, and a faithful participant for many years with the mission teams serving in the Appalachians. Kim joined his wife Ann in ministry when she was called to become a pastor. Together they served Mt. Pleasant UMC in Calhoun, a three point charge in Hartwell and Elberton, Due West UMC in Marietta, Union Chapel UMC in Monroe, and now Barnesville First United Methodist Church. He played the piano, and sang in every church they served, and was a beloved member in each appointment.

Kim loved his family, especially the family reunions each year that filled up an elementary school cafeteria.  He is survived by his wife of 38 years, their children Lynde Mann  (James), Bretson  Mann (Emir), and Gilbert. He is also survived by seven brothers and sisters, Susan Dragone (Bob), Hollis Mann (Lee), Russell Mann (Debra), Keith Mann (Linda), Karen Pouncy, Lori Cannon (Larry), Leah Cullars (Johnathan), and countless nieces, nephews, cousins and dear friends. He was preceded in death by his parents Rolland and Nell Mann, and countless other beloved family members.