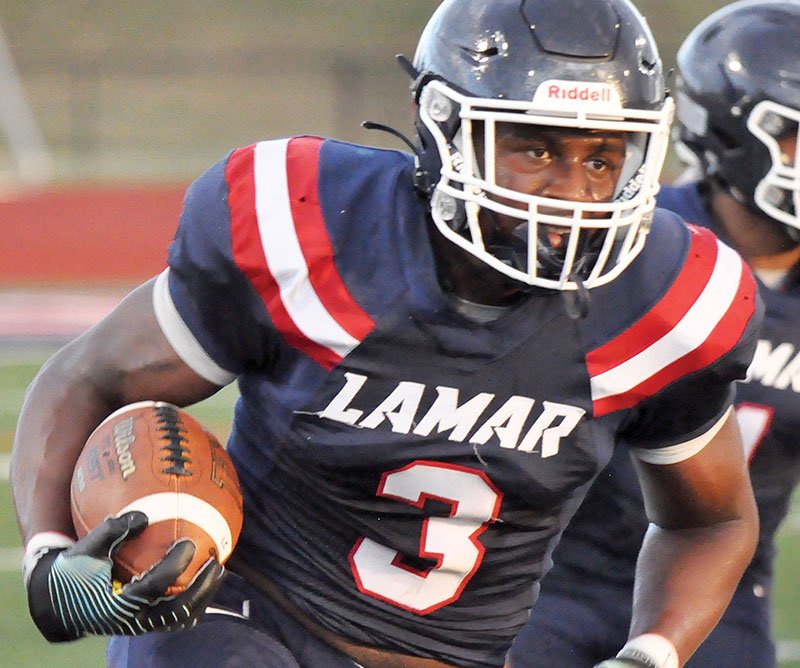 The coaches from Region 3-AA have voted Lamar County junior linebacker/running back CJ Allen Player of the Year. Projected as a linebacker/EDGE at the next level, Allen has offers from UGA and many others college football powerhouses.