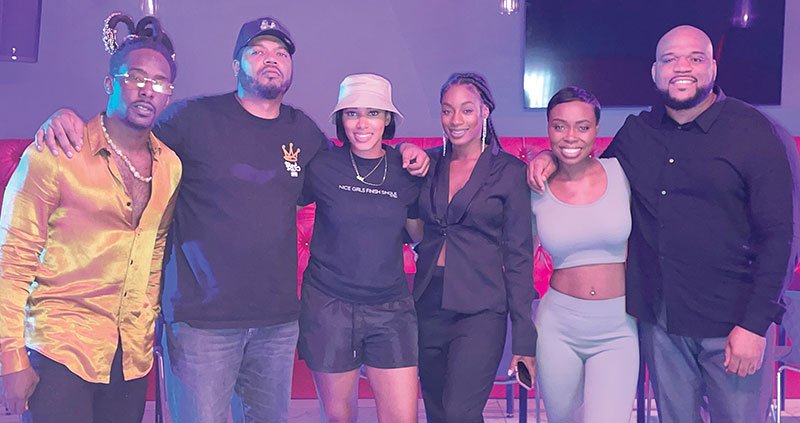 After high school, Elmadany attended the University of West Georgia. Since that time, she has worked with many companies and celebrities including Anderson Paak, Martell, Ciroc, One Music Fest, Artistry and Traci Steele among others.