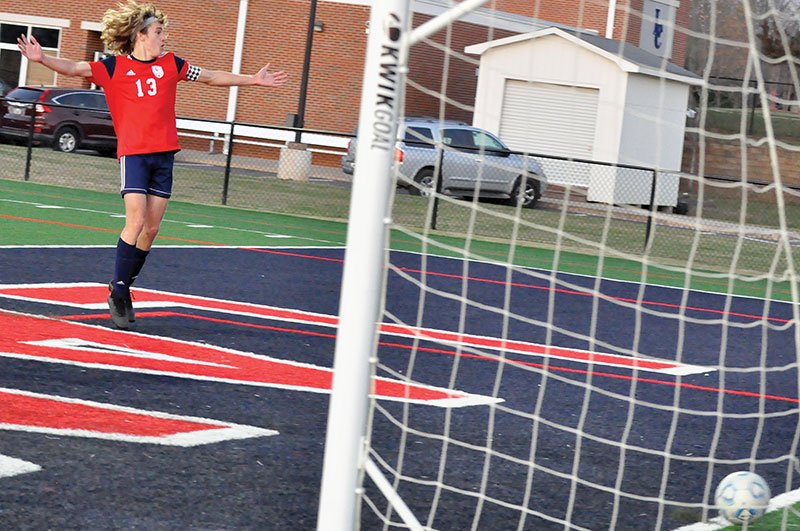 The LC soccer teams open the 2022 season tonight when they travel to Bremen for a pair of matches. The girls play at 5 p.m. with the boys’ match to follow at 7 p.m. Bremen eliminated both LC teams in the Elite 8 round of the playoffs last May.

Longtime Lady Trojan coach Wayne Calvert moved to an administrative job with the school system and Ricci Jules has taken over the girls’ program. He is assisted by Dontauneia Traylor.

Ed Jules continues at the helm of the boys team. He is assisted by Jeff Mason.

Coach Chaz Ellerbee will coach the LCMS boys. He will not have a finalized roster until after middle school basketball season.

More from SportsMore posts in Sports »