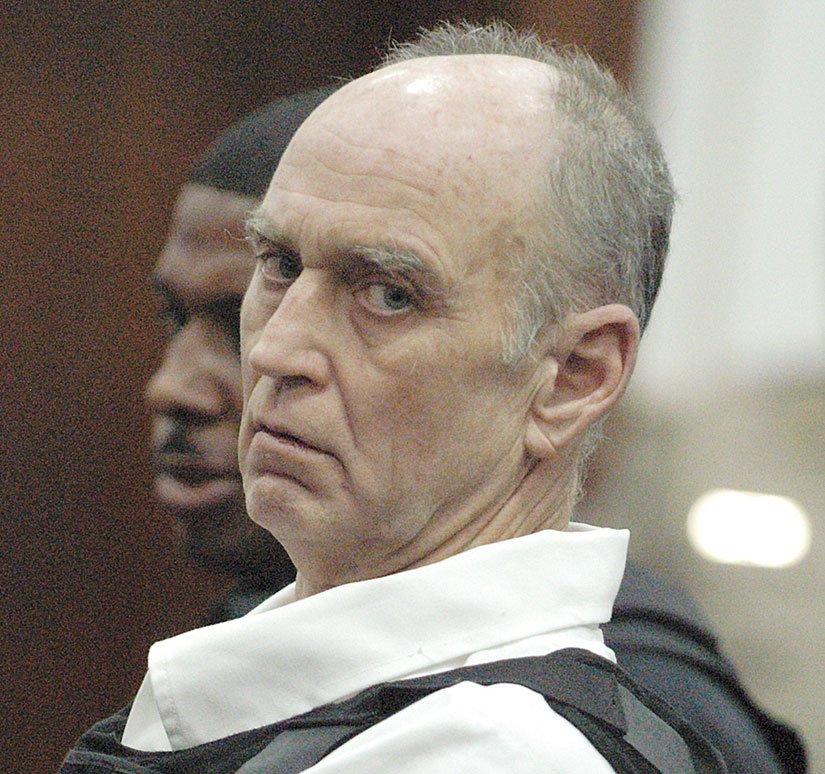 This photo of convicted serial killer Gary Michael Hilton staring down a local photographer in April 2008 is included in the show.

Opening January 20 with the usual 6-8 p.m. Friday reception is the latest exhibit at the Depot Gallery, featuring local and area photographers’ many views of Barnesville and its residents.

Scenes on display will include streets, houses, landscapes and skyscapes, churches, residents, schools, sports events, and other local and area interests.

Geiger, editor and publisher of The Herald Gazette, has entered some poignant crime scenes and “live” sports photos. “I am proud to have my work displayed, I truly am,” he said.

Bill Chamberlain of Zebulon is well-known in the area for his work in black and white. A visitor here from Guatemala, Cordon has been very excited about photographing the area – including a local football game – and is a nephew of Andreas Romero.

“To look at our area through the eyes –Local Lens – of our exhibitors is a real treat,” said Angela Preston. “We encourage everyone who loves a good picture to come look at these camera artists.”

The show will be up through Sunday, March 12, Stecker added.

Note: Lamar Arts supporters generally get postcards with notice of upcoming shows. The tornado that ripped through Griffin made that impossible for this show