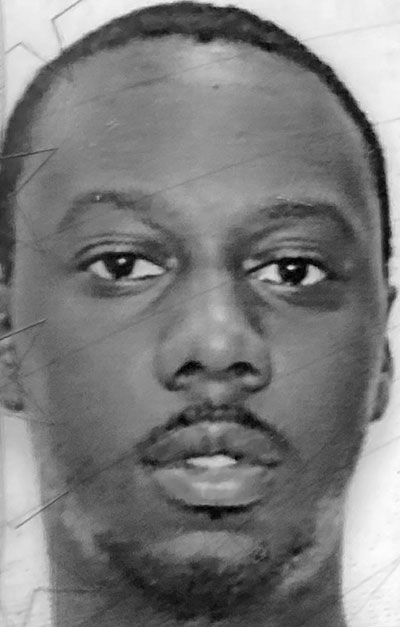 This photo of Malik Deanthony Robinson came from his driver's license.

Man whose body was dumped here has been identified

Lamar County sheriff Brad White has identified the man whose body was found dumped in a wooded area near the intersection of Norris and Possum Trot roads here Tuesday afternoon.

The body was found by members of a county road crew.

The dead man was identified as Malik Deanthony Robinson, 23 of Ellenwood.

The sheriff went on to note that Robinson was shot at least once at another location then his body brought here.

The case has been turned over to the GBI.