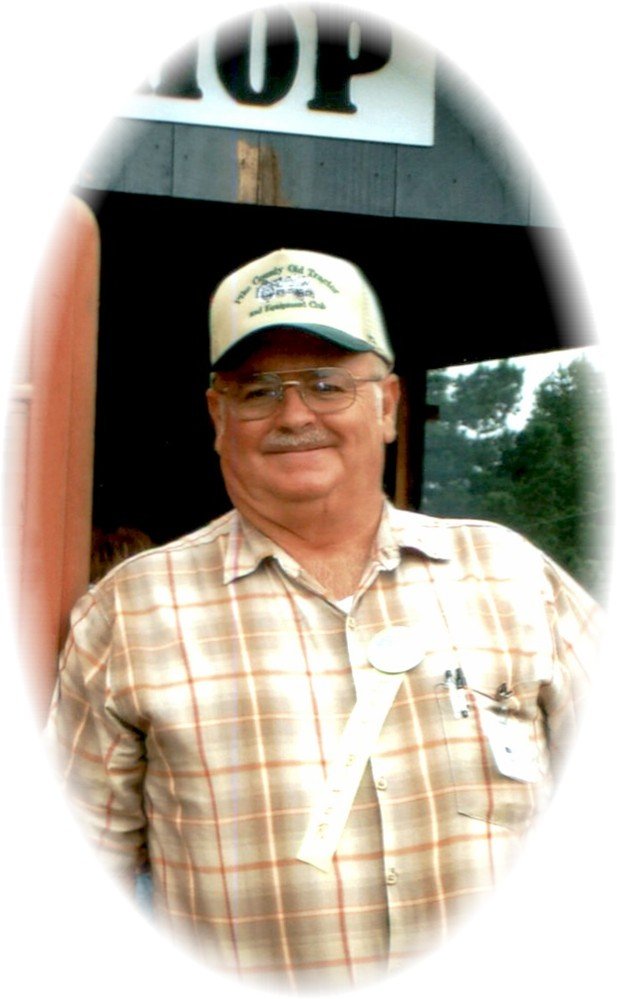 Mr. Marvin Richard Renfroe, age 77, of Milner, Georgia passed away on Thursday December 9, 2021 at Brightmoor Hospice.
Richard was born in Henry County, Georgia on March 27, 1944. He is preceded in death by his parents, Edgar Renfroe and Esther Hardy Renfroe; son, Jody; brothers, J.W. and Johnny; sisters, Gwen, Mary Belle and Annie Mary.
He is survived by his wife of 49 years Zonnie; children, Deana, Gary, Charles, Linda, Joe, and Julie; sisters, Marvine, & Geraldine; brother, Howard; and many nieces and nephews, their children and their children’s children. Richard leaves behind grandchildren and great grandchildren who reside all across the U.S. including a grandson and two great-grandchildren in Okinawa, Japan.
He and his wife, Zonnie were married in December of 1972. Together they raised their combined family of four boys and three girls.
Richard was a hardworking man who spent his entire adult life involved in the building industry in one way or another. He was a state master electrician and ran his own company for well over 20 years. After that he went into underground construction and kept a yard full of heavy machinery. He was an excellent carpenter and could build indoor as well as outdoor furniture. He even built several houses from the ground up with the help of his wife, his children and whomever happened to be employing at that particular time. At the time of his death, he was co-owner with his wife of Double R. Grade Stakes, a survey supply company in Milner.
He always felt that providing for his family was not only his responsibility but, his greatest privilege in life. He passed on his “hard work ethic” to his children and hoped that they would grow to be honest, productive and responsible adults. He taught them by example to have concern for others. If a friend had an electrical problem, a roof leak, needed to build a barn or get rid of a black snake in the hen house…they called Richard because they knew he’d bring one or more of his boys and they would do whatever needed to be done.
He loved to camp and fish, always keeping a camper of some sort as well as a boat. He took his family on fishing trips all over Georgia and Florida. He loved to travel and was often accused of having wheels in his heels. But, he didn’t follow these pursuits by himself or with “the guys.” He only did these things with his family. Yes, a wife and seven kids in a motor home to the Grand Canyon, Niagara Falls and many, many other such trips. As his family grew up and away, he took up with an old love- the motorcycle. He operated a sidecar rig for many years and he and his wife toured all over the U.S. and Canada for several of those years. He even represented The International Sidecar Association as their good will ambassador for a while. In his later years, he was a member of the Pike County Antique Tractor club and enjoyed every minute spent taking part in club activities.
A Celebration of Life service will be held on Saturday, January 8, 2022 at 2:00 p.m. at Conner-Westbury Funeral Home. Please join the family and friends in honoring the life of Marvin Richard Renfroe by visiting www.conner-westburyfuneralhome.com and posting your tributes and memories.
Conner-Westbury Funeral Home, 1891 W. McIntosh Road, Griffin is in charge of arrangements.