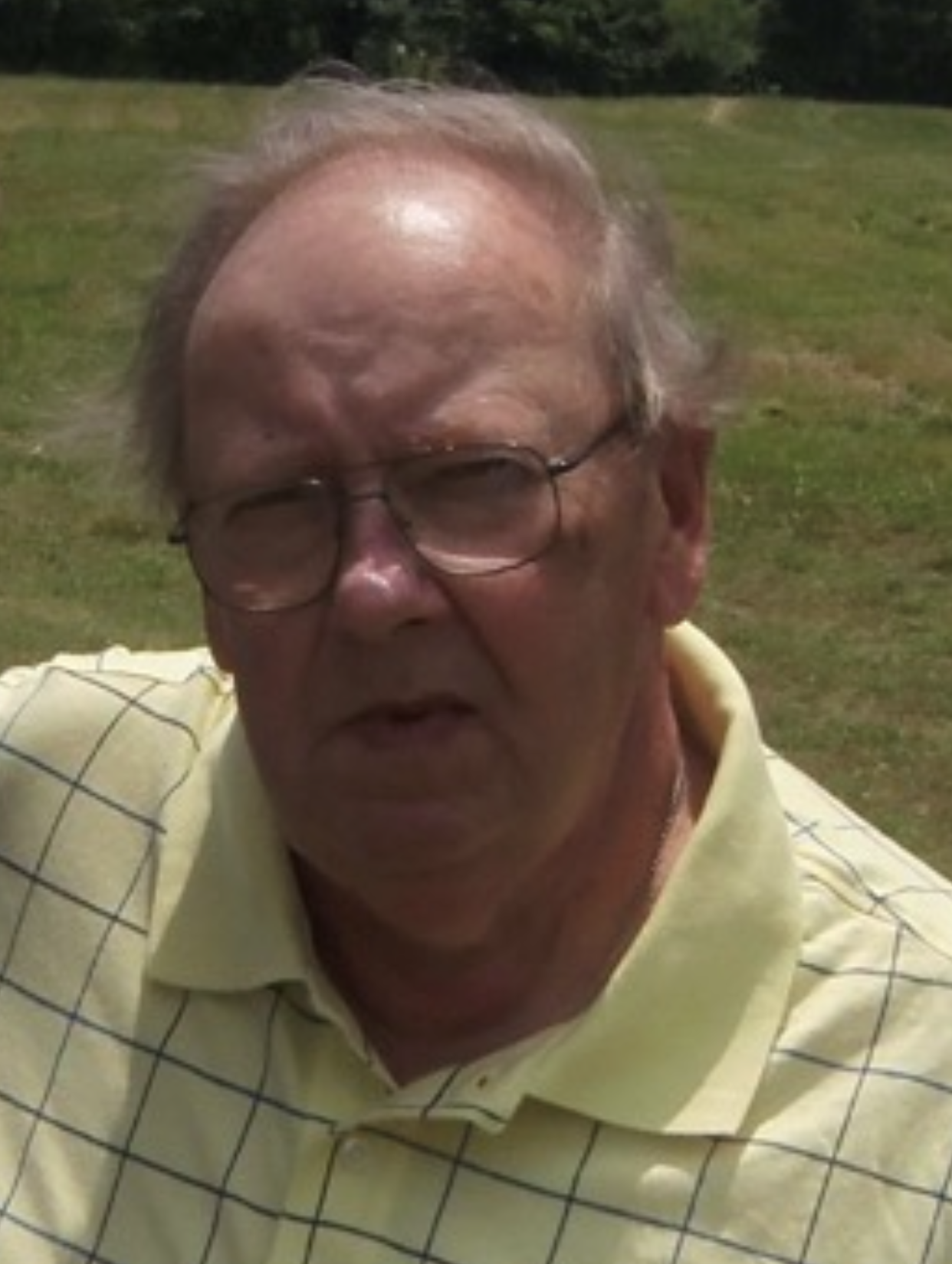 Michael Harold Rehak, age 78, of Barnesville, passed away August 18, 2022.
Michael was born on May 28, 1944, to the late Michael Rehak and Hazel Cox Rehak. He was born in Rockmart, Georgia then he and his parents moved to Rome, Georgia where he grew up alongside his sister Darlene. As a young man Michael joined the United States Navy. In 1969, Michael was wed to Ms. Clara Jane Bentley. The couple settled in Douglasville where they welcomed two sons, Blaine and Matt. Over the years Michael worked as an auto mechanic and a camera salesman. He was a Past Master of Inman Masonic Lodge in Mableton and a Masonic member and brother for more than 25 years. In his retirement, Michael enjoyed sitting on the front porch of his Barnesville home as the neighborhood watch.
Michael was a lifelong Methodist. He enjoyed photography, auto mechanics and playing the guitar. He was a very giving man. He was proud and humble. Michael will be remembered by his generosity and his humble spirit.
Along with his parents, Michael was preceded in death by his wife of 38 years Clara Jane Rehak. He is survived by his sons and daughters-in-law: Blaine and Jennifer Rehak of Dallas and Matt and Christy Rehak of Barnesville; grandchildren: Elizabeth Schreiber, Cassidy Carr and Caitlyn Willis; sister and brother-in-law: Darlene and Tony Rasure of Rome.
A memorial service was held Thursday, August 25, 2022, at 3:00 p.m. at Georgia Cremation – Fayetteville, 1086 Hwy 54 West, Fayetteville, GA 30214. Visitation was held one hour prior to the service.