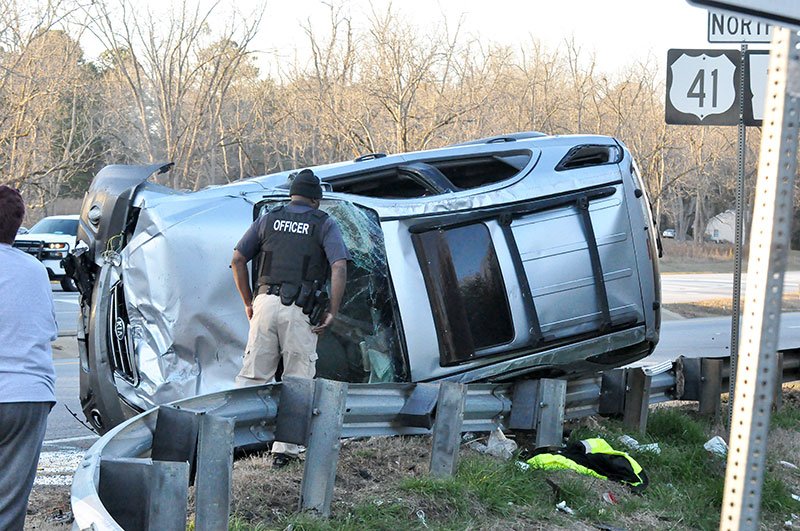 A female was lifeflighted to an area trauma center after a crash Monday afternoon at the intersection of Ga. Hwy. 7 and the Hwy. 36 Bypass.

UPDATE: The Georgia State Patrol preliminary report on the crash indicates Maddison Garrison, 26, of Barnesville was driving south on the four-lane when she attempted to turn left onto the Hwy. 36 Bypass. Garrison turned into the path of a northbound Kia Sorento driven by Mark Penson, 53, of Fayetteville.

Garrison was lifeflighted to a Atrium Health in Macon.

UPDATE: Garrison was in fair condition as of 10:30 a.m. Tuesday.

Penson was taken by ambulance to Spalding Regional.