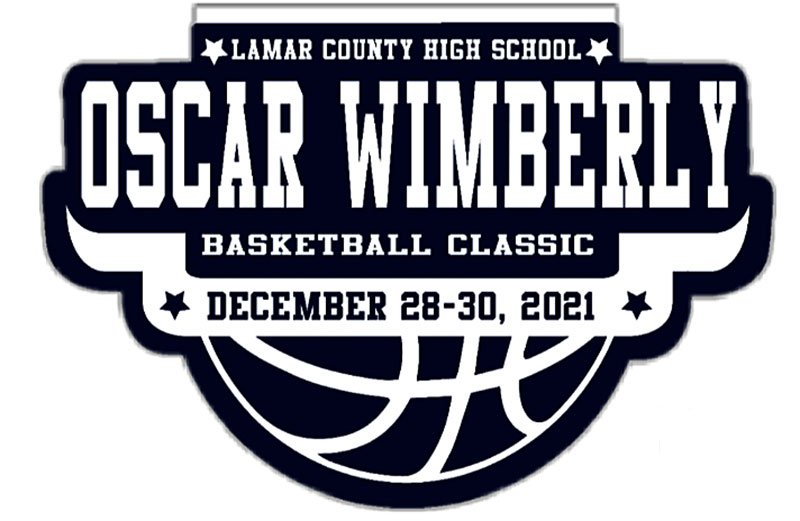 First round action gets underway at 10 a.m. Tuesday in the Oscar Wimberly Basketball Classic at the Lamar County gym. The finals will be held Thursday.

There are eight teams in both the boys and girls tournaments.

UPDATE: Alcovy High School and Heritage High School have abruptly dropped out of the tournament. The schedule will be round robin with action beginning at 1 p.m. daily.

The LC Lady Trojans, ranked #9 in Class AA, play Taylor County Tuesday at 7 p.m. The Lady Vikings are ranked #3 in Class A. They are the only ranked teams on the girls side.

The Trojans battle Central Christian in the nightcap Tuesday at 8:30 p.m.

The only ranked team on the boys side of the tourney is Manchester which is ranked #5 in Class A.