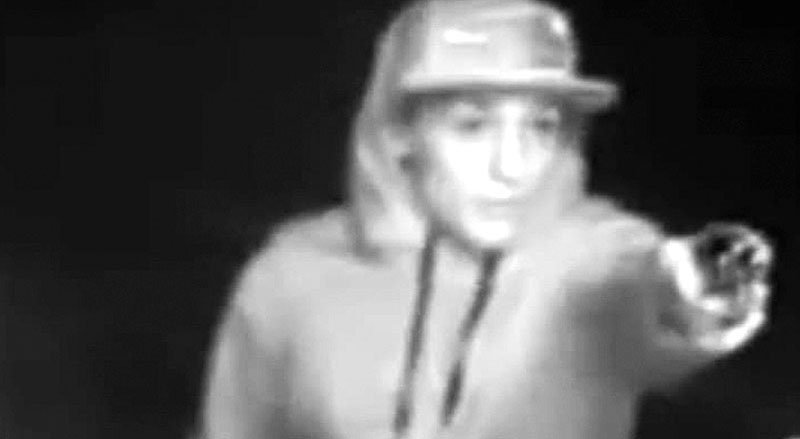 UPDATE: Austin Daughtery, 21, of Molena has been charged in connection with the armed robbery last night at 127 Harris Drive. Daughtery was arrested after multiple calls from the public identifying him. Chief Craig Cooper confirmed reports shots were fired during the attempted robbery.

Thanks to several tips, surveillance footage, Sgt. Jesse Blackmon and Ptl. David Manoogians quick response we were able to identify Daughtery. Warrants were issued and sent to Pike county where he was arrested by Daughtery’s probation officer and Pike county deputies.

I would like to thank everyone for there part in identifying Daughtery and helping us in getting this subject off the street. We are very thankful and blessed no one was injured in the incident.

BPD investigators are searching for the white male pictured above in connection with an armed robbery that occurred last night at a residence at 127 Harris Drive. He fled the scene in a dark colored sedan.

According to tax records, the home at that address is owned by Robert M Wright and Patrica K. Wright.

Investigator Al Moltrum said more information would be released Monday. If you know this person or have any idea of their whereabouts, call 911.