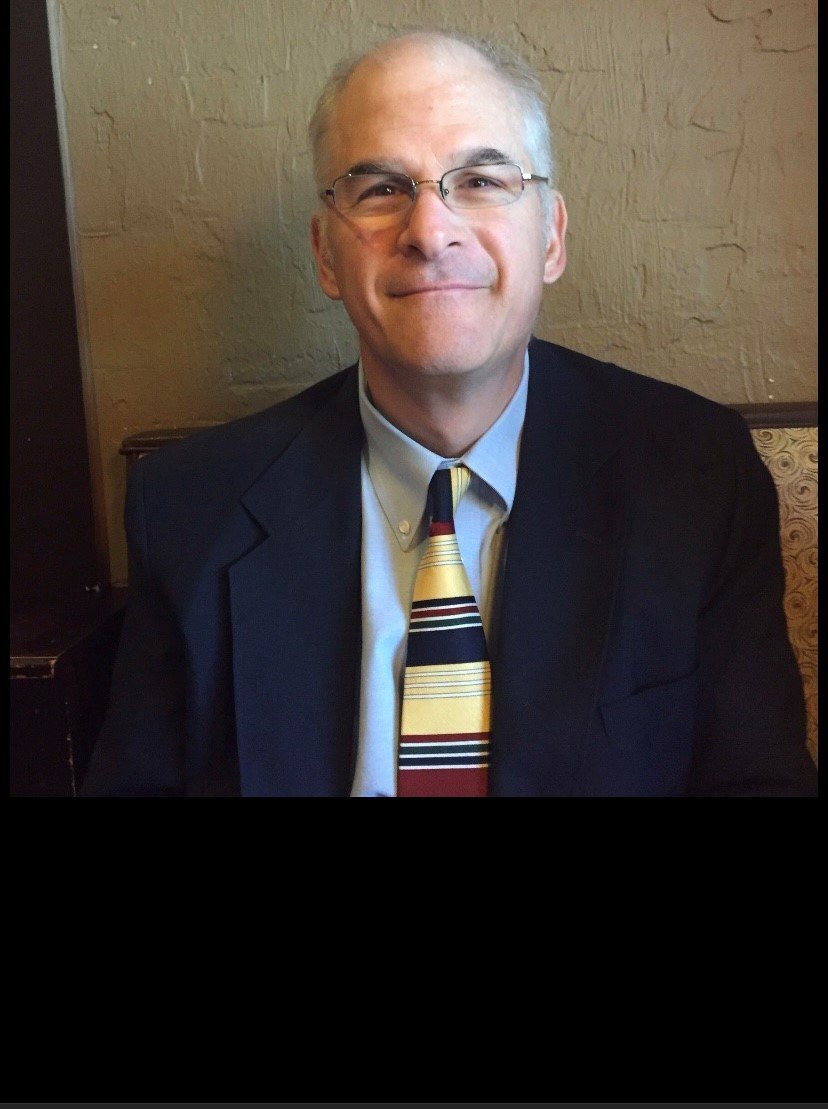 Robert John (Bob) Cichocki Jr. of Alpharetta Ga. passed away Saturday, November 26, 2022, at the age of 64. Bob was a native of Schenectady, New York and had lived in several Northeastern and Southeastern states. He was born April 13, 1958, to the late Barbara Bojarczuk Cichocki and is survived by Robert Cichocki Sr.
Bob was of the Catholic faith. He graduated from University of Tennessee at Chattanooga and worked in sales.
Bob is survived by his wife, Jolynn Mangham Cichocki and daughter Christina Cichocki. Survivors also include his sister and brother-in-law, Ann and Patrick Farrell and their son, Connor Farrell. He is also survived by his brother-in-law, Hugh Mangham.
Bob was predeceased by his grandparents Edward and Hedwig Bojarczuk and Anthony and Jane Cichocki of Scotia, New York.
The visitation for Bob Cichocki will be held on Sunday, December the 4th, 2022, at 1:00 pm at Northside Chapel, 12050 Crabapple Road, Roswell Ga, 30075, with a memorial service following at 2:00 pm in the chapel. Burial of ashes will take place at 2 p.m. Friday, December 9th, 2022 in Greenwood Cemetery, Barnesville Ga. Williams-Westbury Funeral Home will be in charge of the burial arrangements.
In lieu of flowers, you may donate to the American Kidney Fund. www.kidneyfund.org