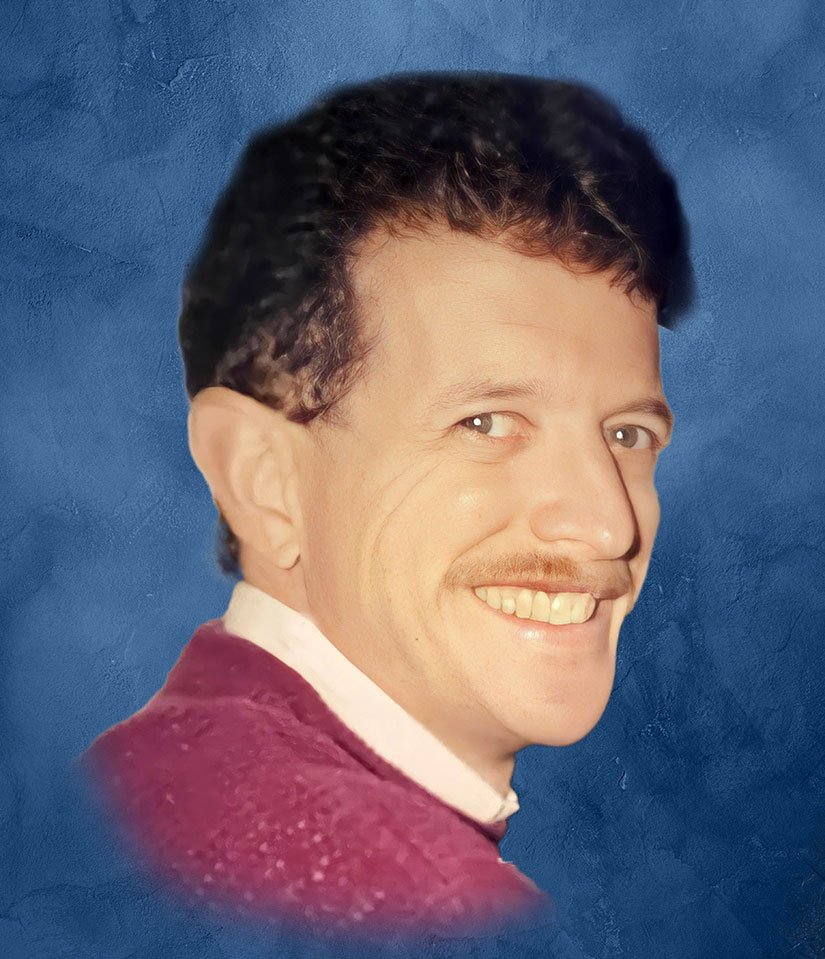 Seth “Ray” Davidson, Sr., 67, passed away peacefully at his home in Barnesville, Georgia surrounded by his family. Ray was born on August 10, 1955, in LaGrange, Georgia, to the late Madelyn Smith Davidson and John Davidson.

He graduated from the University of Georgia in 1977. He married Carlette White on August 15, 1987.

Ray was a member of The First Baptist Church of Barnesville where he and Carlette taught the 2nd grade Sunday School class for 27 years.

Ray was a devoted husband, father, and pop. He was an avid sports fan. He loved watching football, baseball, basketball, and golf. He was a Georgia Bulldawg for life.

Those who wish may leave an online condolence on our website, www.williams-westburyfuneralhome.com