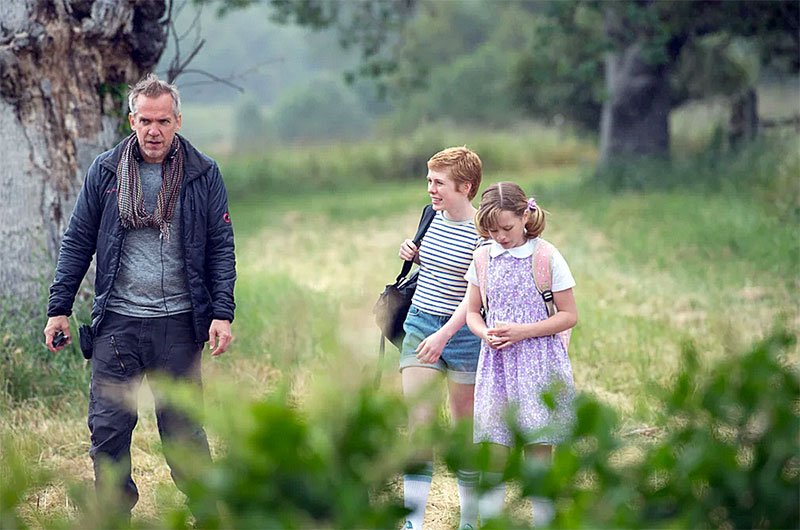 Jean-Marc Vallee, who chose Barnesville as the backdrop for the HBO series “Sharp Objects’ in 2017, died suddenly over Christmas weekend at his cabin outside Quebec City, Canada. No cause of death was immediately reported.

Vallee chose Barnesville for the filming while driving from one potential location to another.

UPDATE: AP is reporting Vallee died of a heart attack.