Between Friday, October 1 and Thursday, October 7 the following were processed through the Lamar County jail: 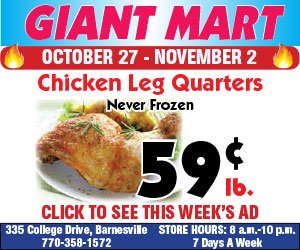 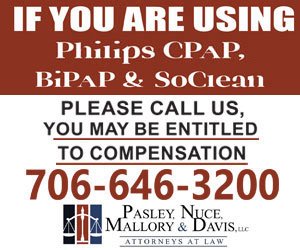