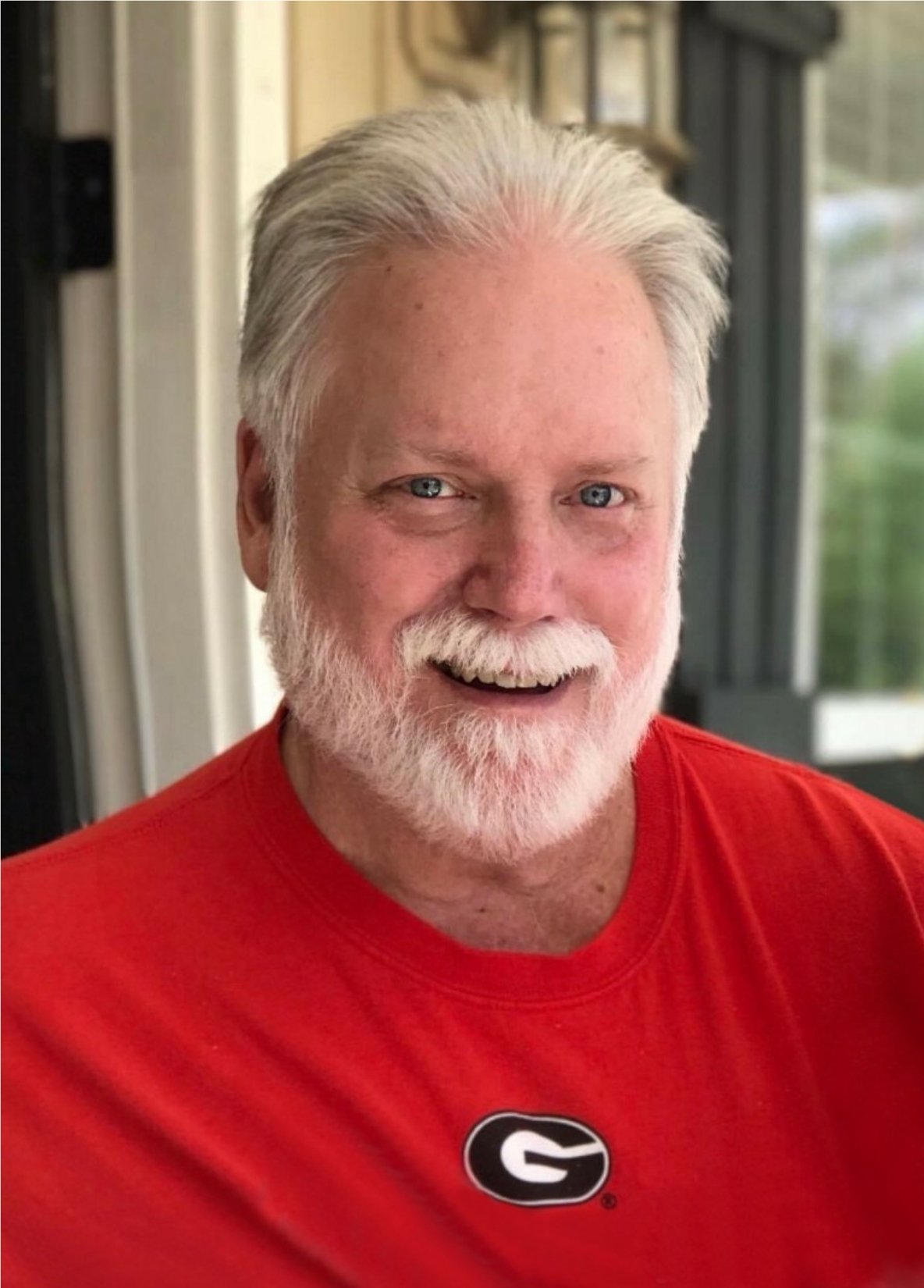 Mr. Stanley Dale Jones, age 66, of Barnesville, passed away December 26, 2022.  Dale grew up in Barnesville, son of the late Leamon Wise Jones and Mary Helen Scott Jones.  He was a 1974 graduate of Lamar Comprehensive High School.  In his younger years, Dale worked with his father at Jones Amoco in Zebulon and then worked at Pepsi for 20 years. Dale was an avid GA Football fan and also enjoyed watching and attending NASCAR. In his spare time, he enjoyed working on his 1956 Ford F100.
In addition to his parents, he was preceded in death by his brother, Howard Jones and his sister, Judy Williams.
He is survived by his son and daughter-in-law: Jacob and Ashley Jones of Milner; and was a doting Papa Dawg to his three grandchildren: Graham, Brooks and Hadley Jones.
Dale was also survived by his sister: Linda Bottoms of Barnesville; nieces and their spouses: Jessica and Daniel Evans and children and Jacqueline and John Hunter and children; many aunts, uncles, nieces, nephews, and cousins.
Friends visited the family on Friday, December 30, from 2:00 p.m. to 3:00 p.m., at the funeral home.  A memorial service followed at 3:00 p.m., in the chapel of Moody-Daniel Funeral Home with Rev. Jim Hardie officiating.
In honor of Dale, the family requested that those attending wear red and black, or UGA football attire.
Moody-Daniel Funeral Home is assisting the family with arrangements.