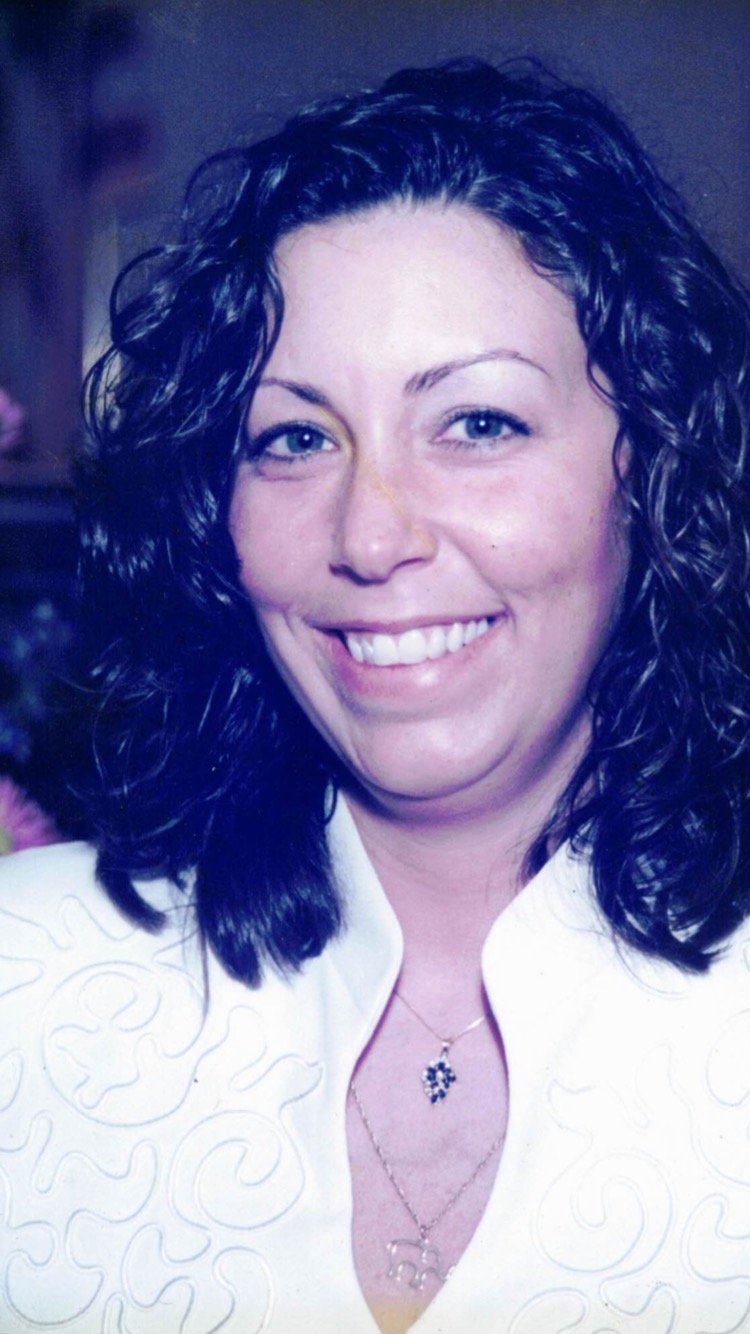 Stephanie McCutcheon Dunlap, 52, of Carrollton, passed away on Saturday, February 26,  2022 at Tanner Medical Center after a long battle with kidney disease.
She was born September 4, 1969 in Carrollton, to Dr. Steve and Cynthia McCutcheon. She graduated from Carrollton High School in 1987, where she played in the Trojan Marching band for two years and graduated from Brewton Parker College in 1994 with a degree in business systems and technology.  She worked for 22 years at Rayonier Corporation in the wood procurement division at the Baxley and later Barnesville plants. She moved back to Carrollton with her husband and son in December 2018.
Stephanie was very organized and disciplined as a manager.  More importantly she knew how to treat people according to the Golden Rule. She loved to travel, especially to Gulf Shores, Alabama and in earlier years, to Sun Valley, Idaho.
To sum up Stephanie’s life, she had a loving spirit and cared deeply for her family, friends and also for people who were suffering. In a dark world, she was a bright and shining light, and in a troubled land, she was a gentle spirit. Now she is at peace in the embrace of a loving God. By His grace, loving friends and precious memories, her family is sustained and reaching out to raise money for other families enduring kidney disease.
She is survived by a loving husband of almost 22 years, Sammy Dunlap; a devoted son, Austin Blake Dunlap; parents, Dr. Steve and Cynthia McCutcheon; three stepsons, Jason, Shane and Slade Dunlap all of Eastman, Georgia; a sister-in-law, Cindy Dunlap Gamboa (Felipe); and a brother-in-law, Terry Dunlap.
She was preceded in death by her grandparents, George and Thelma Browning and Rev. C.R. and Ophelia McCutcheon; aunt, Brenda Browning Wagner; uncle, Charles Wagner; and mother-in law and father-in-law, Rosalee and Ray Dunlap.
According to Stephanie’s wishes, her body was cremated and her ashes will be interred in Gulf Shores, Alabama.
The family received friends at Almon Funeral Home, 548 Newnan Street, Carrollton on Saturday, March 5, 2022 from 2 to 4 PM.  The family will plan a private memorial service at a later date.
In lieu of flowers, contributions may be made in memory of Stephanie to Tanner Foundation Indigent Fund, 109 College Street, Carrollton, Georgia 30117 and the National Kidney Foundation, 830 Glenwood Ave, Suite 510, Box 405, Atlanta, GA 30316.
Messages of condolence may be sent to the family at www.almonfuneralhome.com.
Almon Funeral Home of Carrollton has charge of arrangements.