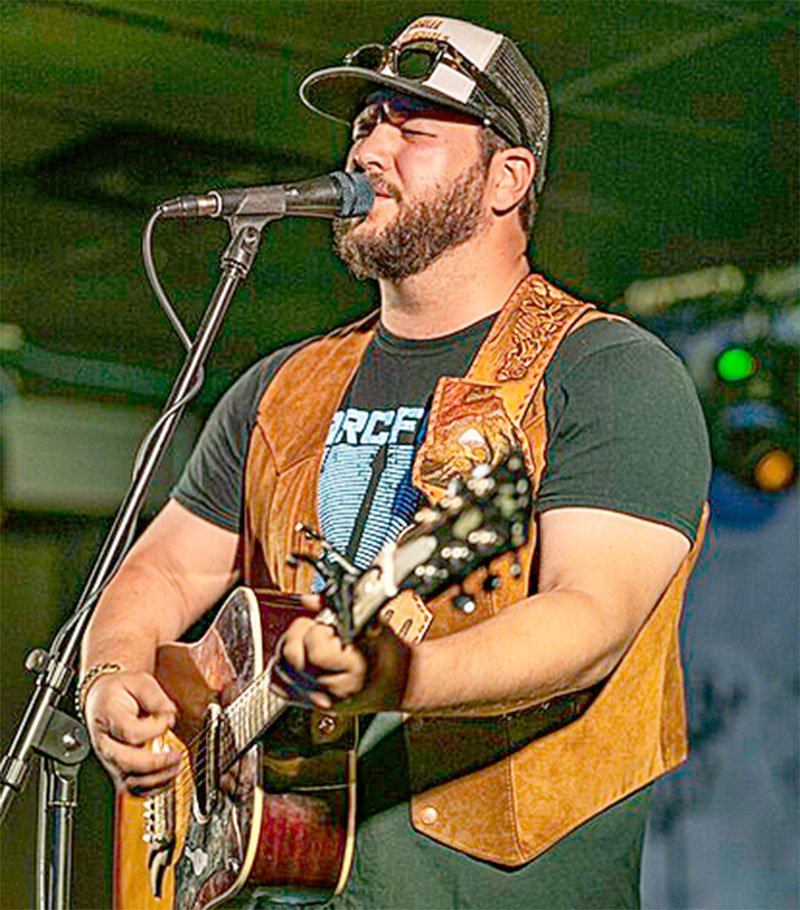 Barnesville native JB Strauss and his band will headline the BBQ & Blues Festival concert here April 8. Opening the show will be Caleb Anthony & the Holliday Troubadours.

Strauss, the son of Jeanie Smith Mays of Macon and John Strauss of Covington and grandson of Eileen Jackson of Barnesville and Judge Byron Smith of Jackson, is an up and coming Nashville star.

A new feature at BBQ & Blues this year is the Southern Sizzle Pageant for boys and girls at Depot Plaza April 2. Boys should wear jeans or western attire. Girls can wear non-formal dresses or jeans.

For registration information call the chamber office at 770.358.5884 or e-mail southernsizzlebarnesville@gmail.com

The GBA-sanctioned BBQ cookoff is expected to draw multiple cook teams. The official festival kickoff party will be held Thursday, April 7 from 5-7 p.m. at United Bank.