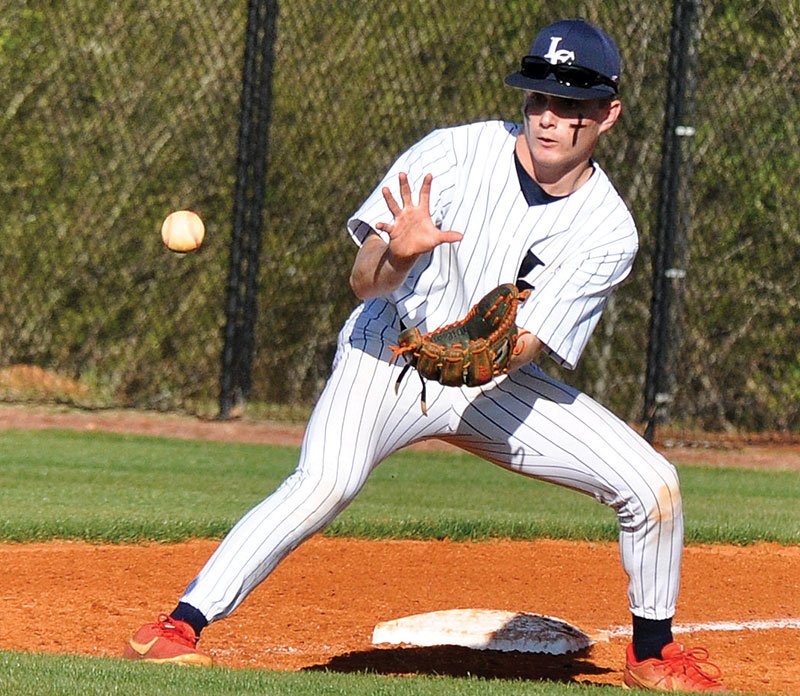 The LC Diamond Trojans (19-5, 7-3) rolled to three straight wins last week with two of those victories coming over a region opponent. The regular season winds down this week.

Nathan Tidwell had three hits and drove in five runs to pace the Trojan attack. Hutson Traylor also had two hits for Lamar.

On Wednesday, the same two teams met in Monticello and LC punched out a 16-6 victory. Tidwell went four innings to get the win, striking out seven.

On Thursday, the Trojans took on the Spalding Jags in Griffin and brought home an 11-1 win. Jackson Grogan got the win, going all five innings and recording one strikeout. The Jags managed only two hits.
Donavan Sanford had two hits and two rbis for LC as did Rhett Blount. Dender had a hit and two rbis.

The Trojans are in second place in Region 3-AA behind undefeated Bleckley County. They travel to NE Macon tonight and then host the Raiders Friday on senior night.

Saturday promises a non-region game against Heard County to close out the regular season. First pitch is at 3:30 p.m. at Aldora Field. 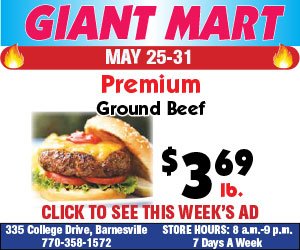