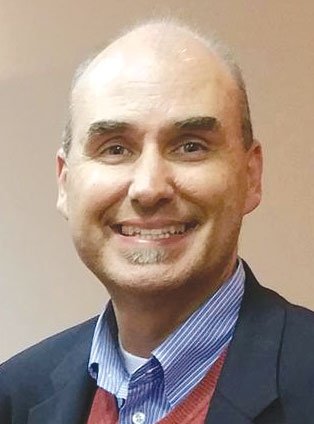 The word ‘acting’ has been removed from Tim Turner’s title with the City of Barnesville. He was named city manager Monday night by the city council.

Timothy T. Turner was appointed City Manager by unanimous vote of the City of Barnesville City Council in the Special Called Meeting held on February 28, 2022. Turner was hired as Assistant City Manager in 2016 and has served as the Acting City Manager since November 2020.

Mayor Peter Banks praised Mr. Turner, “He is a lifelong Barnesville resident who truly loves Barnesville.  We look forward to his leadership for years to come.”

Turner is honored to be appointed stating, “I have loved this town all of my life! It is an honor and privilege to be able to lead our city. We have wonderful employees who go above and beyond to provide quality services. We truly live in the best city, and I look forward to serving our citizens for years.”

Published in Headlines and Top Stories