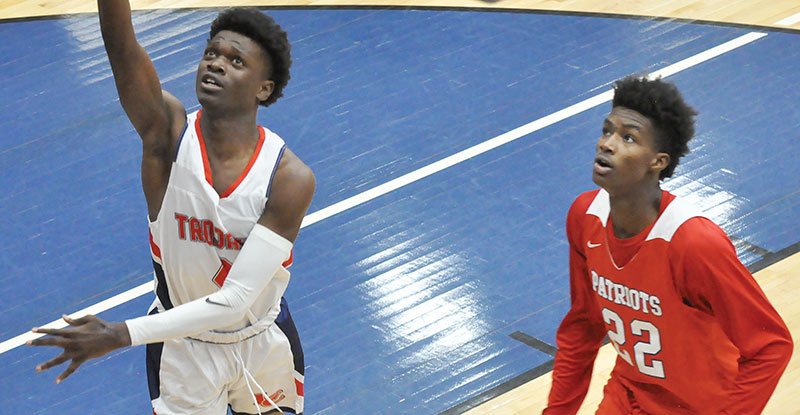 Wimberly Classic second round results; COVID takes another team off the schedule

The Oscar Wimberly Basketball Classic concludes tonight after a long day of basketball action. COVID has led to the withdrawal of the Taylor County Lady Vikings from the field, according to Lady Trojan head coach Adam Ballard. Taylor County lost to LC in round one and dropped out before round two.

The Taylor County boys did not enter the tournament.

The Lady Trojans topped Manchester 58-38 in round two. They play Warner Robins in round three tonight at 7 p.m.

The Trojans, meanwhile, fell to Dutchtown 68-33. They play Central Christian in round three at 8:30 p.m.

In other round two action, the Warner Robins girls topped Westside 70-32. On the boys side, Stockbridge beat Central Christian 82-35 while Manchester defeated Westside 79-69.