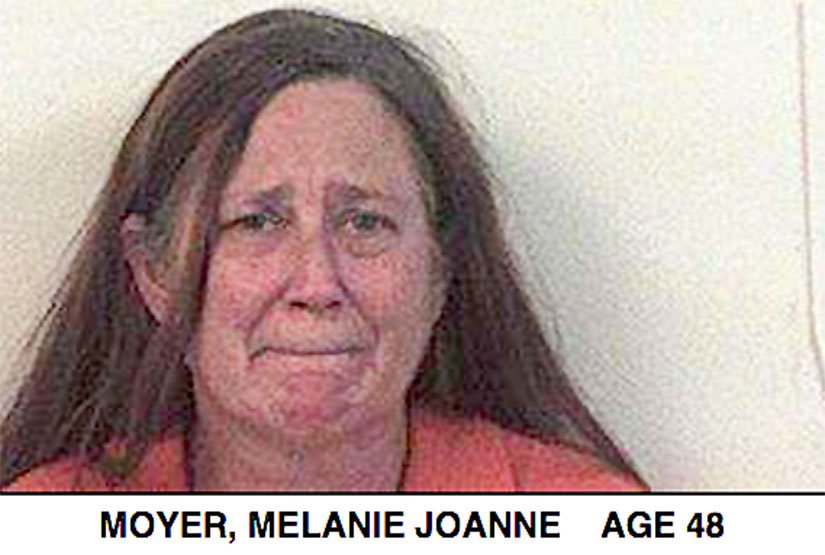 A local woman faces multiple charges in connection with a weekend shooting at a home on Fredonia Church Road here.

Multiple sources have told The Herald Gazette the victim is Terry Kessler who was reportedly shot with a shotgun.

UPDATE: Kessler is a patient at Atrium Health in Macon where he was listed as in good condition as of 5:30 p.m. Monday.

UPDATE 2: Morer has a long criminal/arrest hisory at the Lamar jail which dates back to 2004.

On Aug. 21, 2022 at approximately 1418 hours, deputies were dispatched to 498 Fredonia Church Rd in reference to a domestic situation involving weapons. We were also informed that a female had shot her step-father with a shotgun. We were also advised that the female was outside sitting on the porch with the shotgun. Upon their arrival, Deputy Waller and Sgt. Rowell made contact inside the home and found the gunshot victim, identified as Mr. Terry Kessler in the hallway floor conscious but bleeding heavily with a gunshot wound to his left arm, neck, and face. They also searched for the female shooter and located her in the backyard next to the storage barn. The shotgun was located on the back porch. They detained the female, identified as Melanie Moyer. Upon my arrival, I made contact inside with the victim Mr. Kessler and his wife Ms. Wanda Shockley in the hallway of the home. Mr. Kessler had a severe gunshot to his left arm and minor to his neck and face. He was bleeding profusely. Shortly after making contact with him EMS came in. Ms. Shockley stated that they all three had been arguing for a few days. Mr. Kessler went to Ms. Moyer`s bedroom door to get her to calm down and she came out with the shotgun and shot him. She then pushed Ms. Shockley to the floor and hit her in the head with the gun and went outside. Ms. Shockley stated that Mr. Kessler then retrieved his pistol. It was located on the floor underneath a step stool in the hallway but appears that it was never fired. The scene was secured, CID was notified, and Capt. Sutton responded. Mr. Kessler was transported to Macon Medical by EMS.

Published in Crime and Arrests, Slider and Top Stories