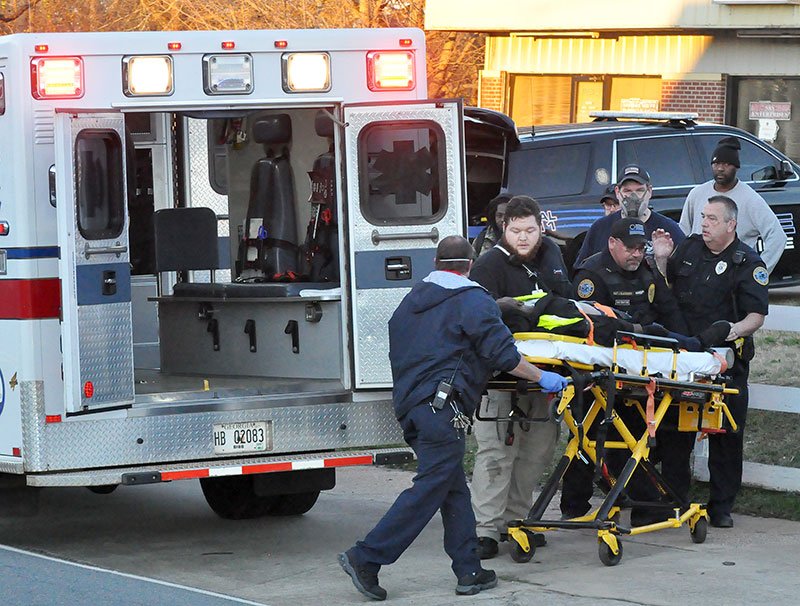 First responders turned out in force Monday evening when a woman was found unresponsive in the road along Mill Street near the Barnesville police headquarters. The woman died at an area hospital shortly thereafter.

Witnesses on the scene said the woman was not hit by a vehicle. “She just fell out,” one reported.

CPR was done on the roadside and the woman was transported to an area hospital.